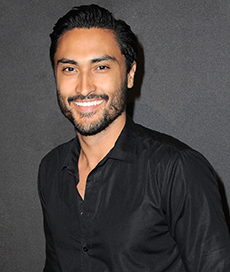 Jonny is an actor/director know for titles such as Matador, Overwatch, Hitman, Hero’s of the Storm, Prototype 2, Stinky and Dirty.

Jonny’s passions led him to start his career in Dallas Texas, landing him some fun direct to DVD action movies (Walking Tall: Long Justice, Missionary Man) and early TV appearances (Prison Break). He produced and directed his first feature film (Small Timers) and many online series before moving to LA. Since living in LA he has made his way into television (Matador, The Closer, NCIS: Los Angeles) and voice over (Overwatch as Lucio, Hitman, Hero’s of the Storm, Prototype 2, Stinky and Dirty).