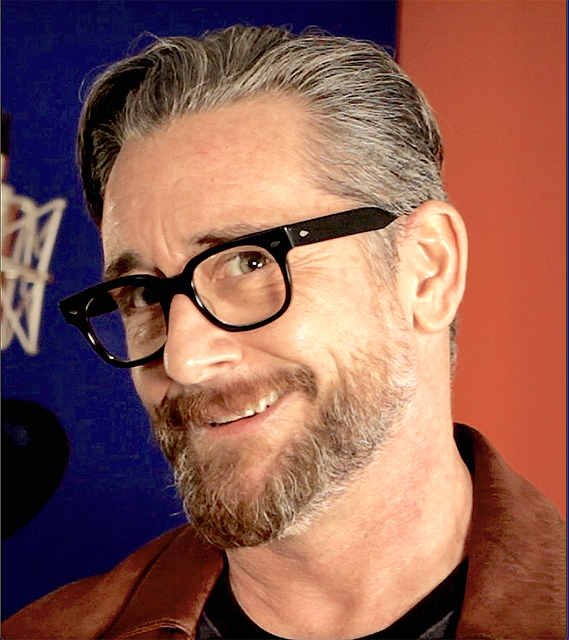 With over 20 years in the voice over industry, Doug Erholtz has left his mark on many animated characters.  Known for his work in anime as Inspector Zenigata in Lupin the III,  TK from Digimon, Asuma Sarutobi from Naruto, Gin Ichimaru from Bleach, Akhiro Atland from Gundam: Iron Blooded Orphans and Jean Pierre Polnareff in Jojo’s Bizarre Adventures – Stardust Crusaders.  In Video games you can hear Doug as the English voice of Squall Leonheart from Final Fantasy and Kindom Hearts, Vega from Street Fighter, Hazama from Blazblue, Cao Pi from Dynasty Warriors and Python from the Fire Emblem series.  In original animation, Doug has voiced Grumpy Bear and Beastly from Care Bears, Sprint Deer and Flap Peacock from Mattel’s Enchantimals, Sir Steel from Nickelodeon’s Deer Squad and a host of characters form the all new Monchichis.  Stay “tooned” as Doug has several new original shows on the horizon.