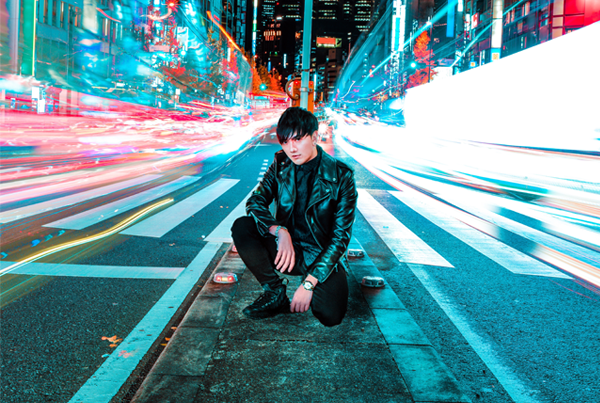 TeddyLoid started his career as MIYAVI’s DJ and sound producer when he was only 18 years old. He grew in popularity rapidly with his production of the OST for the anime “Panty & Stocking with Garterbelt” ft. Taku Takahashi(m-flo) as well as his creation of tracks for the Vocaloid IA. In 2014 he produced the music for the short film “ME!ME!ME!” ft. DAOKO, which was a viral hit.

TeddyLoid has performed on stages all over the world, with notable performances including SUMMER SONIC 2019 co-headline, Ultra Japan, Anime Expo, Anime Weekend Atlanta, SMASH! Sydney in Australia, and many more. In 2016, TeddyLoid was named one of the Top 5 Japanese Spotify artists streamed globally.