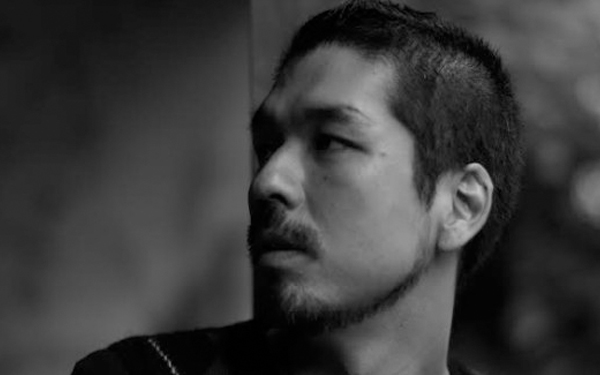 Takeshi Kunitomo was born in Fukuoka in 1970 and graduated from The Tokyo Bunka Fashion School in 1991. After graduating he performed as a fashion model in Tokyo and Paris. He joined S-inc. in 1993 and started “T.KUNITOMO” brand. Early T.KUNITOMO announced a collection that was remade American andFrench clothes. Then in the wake of a meeting with Indian and Southeast Asian materials and traditional handicrafts and announced the unique collection that was conscious of the roots of Japan. In 2003 he started his new brand “gouk” with the concept of Japan and the ethnic brand “kugo”. In 2011 he spin off fashion division from S-inc. and became the president of KINCS. He works actively on developing young designers and total fashion management. gouk made a presentation in Mercedes-Benz Fashion Week Tokyo in October, 2015 and March, 2016. Recently gouk made a collaboration with Hello Kitty, a very famouse character and Bakumatsu Rock, a very popular Japanese animation. And gouk created new costume of Ryoma Quartet. They released their debut album from Pony Canyon on July 27, 2016.