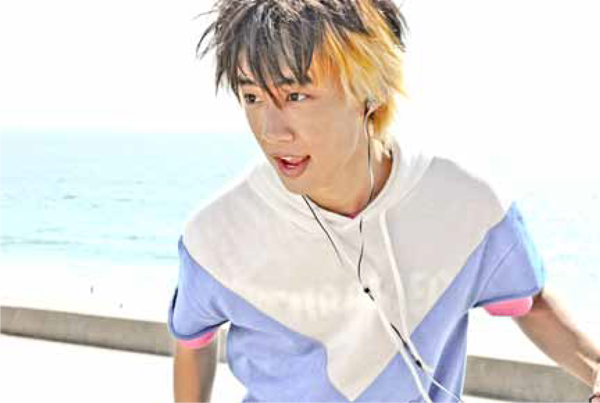 Joe Inoue was born in Los Angeles, California under Japanese parents who moved to the states to follow their careers. He grew up in an environment filled with music, and started listening to music seriously in his middle school years.

Gradually, Inoue started recording his own materials on a multi-track recorder, with him playing every instrument, including vocals, guitar, bass, drums, etc. He even produces/arranges/mixes his own songs!

Since then, he has released four singles and two albums. He is best known for “CLOSER”, which was used as the opening theme for one the most popular anime in the world, “NARUTO”. Inoue is a member of “J-MELO”, a television program by NHK that is being aired in 156 area and countries.