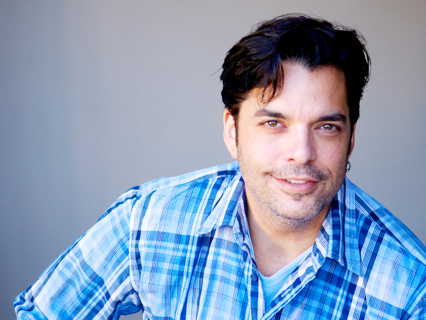 Lex Lang is 2X Daytime Entertainment Emmy® Awards honored Voice Actor and Director. He is listed as one of the top 20 Anime, Animation and Video Game Voice Actors of All Time on IMDB. Over the last 20 years he has been in over five hundred Original Animation episodes, Anime series, and Video Games and has played a wide assortment of heroes and villains throughout his career.

He is also the voice of Batman for Mattel Toys, and Lance Charming in Ever After High, for Mattel Animation. And he is one the the worlds most in-demand voice actors in the movie business as a voice match specialist and creature sounds specialist. He can be heard in many blockbuster films including Fantastic Four — Avengers Age of Ultron — Ironman 3 — Wolverine — Captain America Winter’s Soldier — X-Men, Days of Future Past — Dawn of the Planet of the Apes — Jurassic World, X-Mex Apocalypse, and Deadpool. 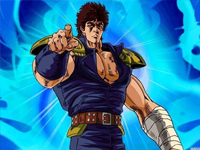 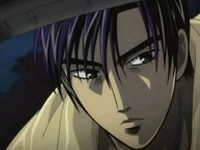 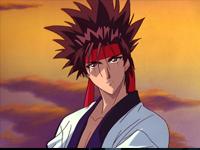 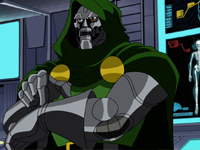