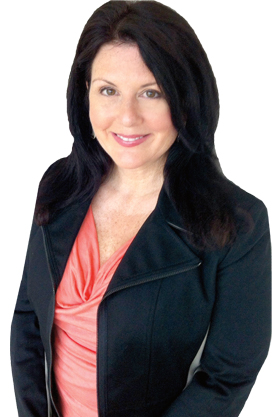 Sandy Fox is an American Actor, Voice Actor, Singer and Producer. She began her career in the entertainment industry working for the Walt Disney Company performing in hundreds of live stage shows as a singer, dancer and comedic talent. As a voice actor she began her career providing an array of voices for The Simpsons, King of the Hill, and Futurama and she is know for being one of the cutest voices in the industry. She has voiced numerous iconic characters including Hello Kitty in Hello Kitty’s Supercute Friendship Festival, Betty Boop Worldwide, Chibi Usa and Black Lady in the new Sailor Moon & Sailor Moon Crystal as well as Faeries and Creatures in Disney’s Maleficent and various characters in the blockbuster, Wreck it Ralph.

Sandy’s Anime, Animation and Video Game Credits Include: Mina and Momiji in Naruto, Eddelrittuo in Aldnoah Zero, Sumomo in Chobits, Ritz in Bleach, Tachikoma in Ghost in the Shell:Stand Alone Complex, Marie in Please Teacher, Kyoko in AKIRA, Mistral and Mirielle in .HACK and Paiway in Vandread. Some of Sandy’s other roles include Daisy in Disney’s Princess Palace Pets, Harmony in Hi Hi Puffy AmiYumi, T-AI in Fox’s Transformers: Robots in Disguise, Mipsy Mipson in Nickelodeon’s As Told by Ginger, and Melody in My Life as a Teenage Robot. Cylindria in Pacman’s Ghostly Adventures, Peashy in Hyperdimension Neptunia Rebirth 1 and Mk2 , and Flonne in Disgaea 4: A Promise Unforgotten.

Sandy is known internationally for voicing the infamous Queen of Cartoons – Betty Boop. She has voiced Betty for Universal Studios and King Syndicate Features since 1991 and can be heard as Betty’s voice in The Islands of Adventure Theme Park in Orlando Florida and in Lancome Paris’ global commercial campaign, filmed, produced and directed by French comic book artist Joann Sfar.  Follow Sandy on twitter @sandyfoxworld, facebook and sandyfoxworld.com 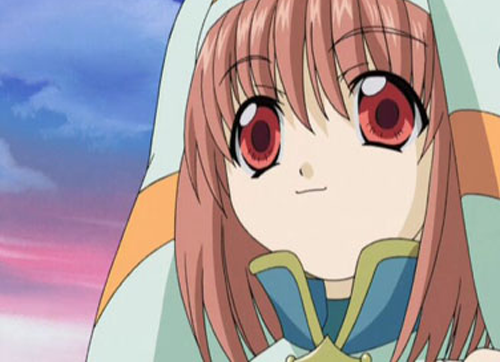 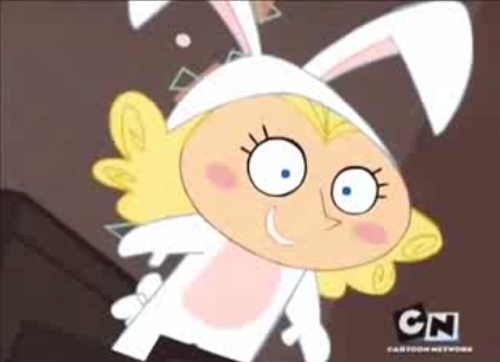 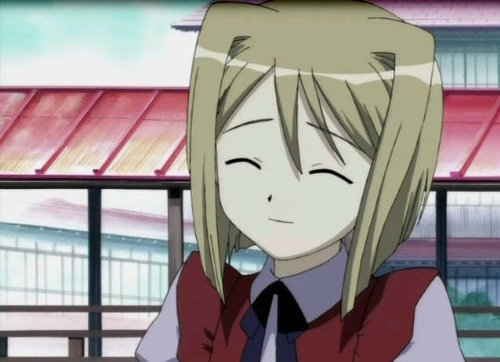 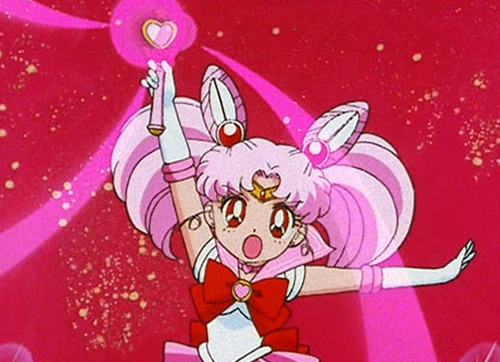