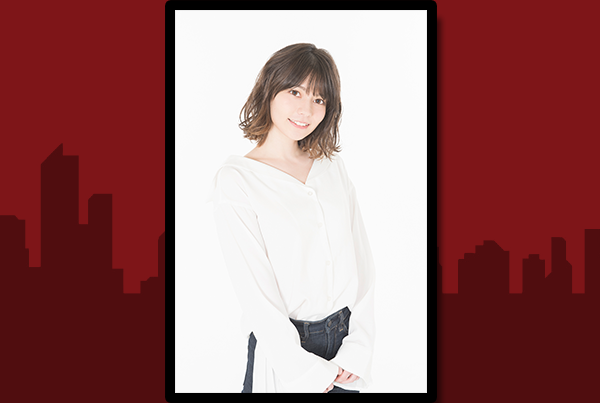 Lynn is a Japanese voice actress from Niigata Prefecture, who made her debut as Nozomi Kaminashi from Keijo!!!!!!!! in 2016. Since then she has starred as the main character in many hit shows including Marchen Madchen, Fuuka, and High School Fleet. Her extraordinary work as the lovable Sakura Yamauchi in I want to eat your pancreas received much acclaim and she currently stars as Gilda in this year’s most talked about show, The Promised Neverland.