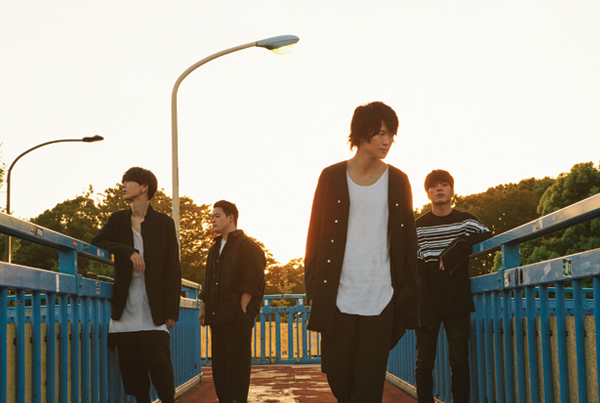 MAGIC OF LiFE is a melodic rock band known for their hit songs from the popular anime Yowamushi Pedal and Joker Game. Their music has also been featured as theme songs for multiple Japanese network TV shows. The band formed in 2003 under the name DIRTY OLD MEN, and formally changed their name to MAGIC OF LiFE in 2014.

With stunning vocals and catchy riffs, MAGIC OF LiFE has performed at festivals such as hide presents MIXED LEMONed JELLY, Inazuma Rock Festival, Anime Jam, Countdown Japan, and Rock in Japan. In addition, the band also hosts their own music festival in their hometown of Tochigi City, where they were appointed the title of Furusato Ambassadors.

Get ready to rock at the band’s very first appearance in Hawaii!