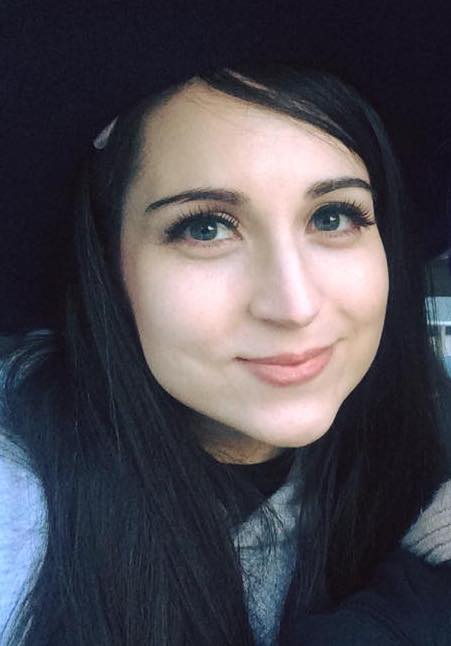 Genevieve likes eating guacamole, building businesses, and yelling in a box/voice acting. People know her from Mysterious Girlfriend X (Mikoto Urabe), Bort (Land of the Lustrous), Mayo Chiki (Subaru Konoe), Horizon in the Middle of Nowhere (Masazumi Honda), Upotte! (FNC) and she is slightly upset no one remembers her from Intrigue in the Bakumatsu where she played a very convincing Customer #2. Genevieve has done theater/film since she was a child, started voice acting in college, and has voiced over 33+ characters. She’s lucky enough to be Behind the Voice Actor’s 2013 “Breakthrough Voice Actress of the Year”, which she used all of 2013 to get free drinks at bars. She is a big fan of webtoons, k-dramas, Yoko Kanno, Escaflowne, Gintama, Kingdom Hearts, and being #1 at Mario Kart every time.