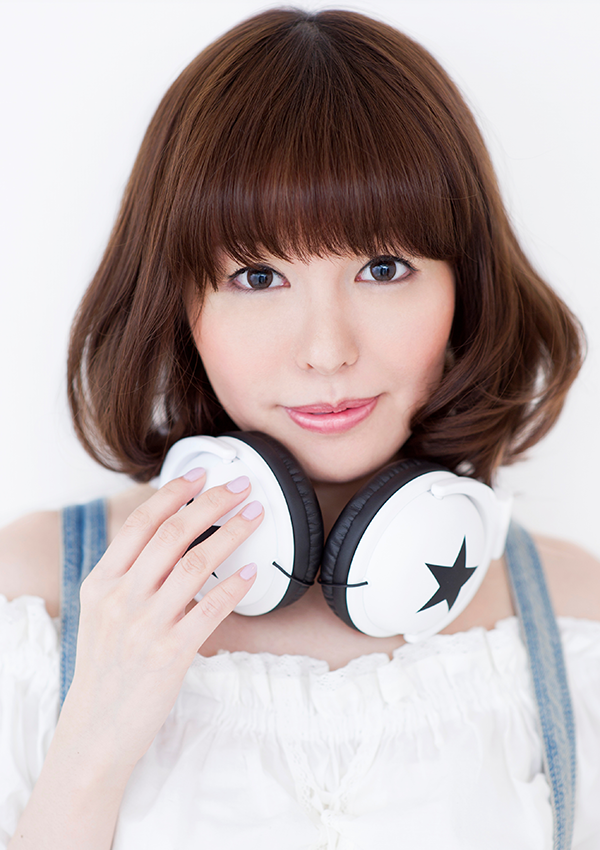 Mai Aizawa is a Japanese seiyuu with Aoni Production. Aizawa has been working in the industry since 2004, and can be heard in both anime and video games. Some of her major roles include Ayano in Lucky Star, Natsumi Murakami in Negima, Minene from Future Diary, and Mio Naganohara in Nichijou.

As a singer, Aizawa has performed theme songs for Negima!, Negima!?, and Shining Hearts: Shiawase no Pan.