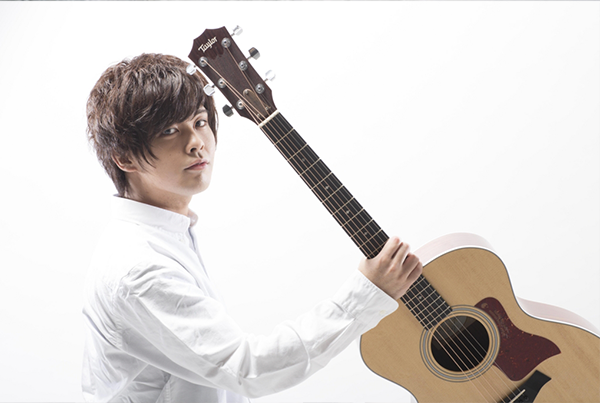 Born in 1989 from Oarai-machi, Ibaraki, Yuyoyuppe started his career as a VOCALOID producer to give himself a understanding to music production.

He later debuted in 2012 with YAMAHA MUSIC under the name Yuyoyuppe, and has since received over 10-million views for his YouTube and NicoNico Douga videos.

He is most known as both Sound Producer and Remixer for BABYMETAL, and the Vocaloid Producer for LOUD MUSIC and DANCE MUSIC; his name gaining world-wide recognition by 2014 with BABYMETAL having gained top placing in overseas METAL charts like iTMS U.S.A U.K DE.

He is also a DJ under the name DJ’TEKINA SOMETHING.

In addition to his work as a DJ, he creates music for other Japanese performers (e.g. Japanese idols and voice actors) where he creates and produces both remixes and original music.

Currently he has made a lot of songs for well known Anime such as Himouto Umaru-chan R, Monster Musume, New Game!, and much more.

He is also a member of a band, GRILLED MEAT YOUNGMANS, with a style that is not to be limited to only one genre. He’s received a lot of respect from the rock scene.

With fans from all around the world, he has appeared in music festivals in Japan (e.g. “COUNTDOWN JAPAN”, “ROCK IN JAPAN”, “NICO NICO CHOUKAIGI”), and has performed in countries such as Vietnam, Singapore, Malaysia, Chile, Taiwan, and also the Philippines.