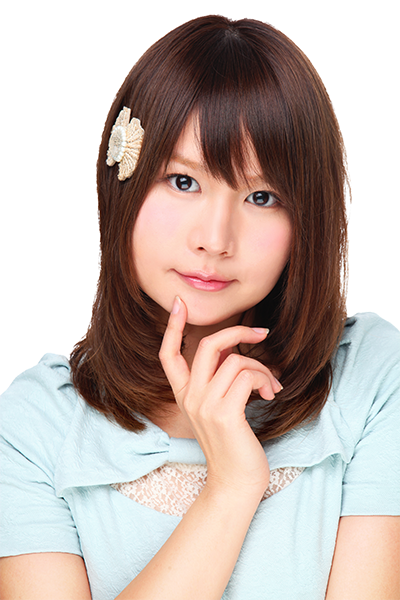 Akari Kageyama has starred in numerous anime. Her most well known roles include Nana Ebina in “Himouto! Umaru-chan” and “Himouto! Umaru-chan R”, Beatrice in “Princess Principal”, Megumi in “IDOLiSH7”, Aine Chidorigafuchi in “Hybrid × Heart Magias Academy Ataraxia”, Shizuru in “Castle Town Dandelion”, Rein in “Crane Game Girls Galaxy”, Kyoko Minakami in “Nazotokine” and more! She has also appeared in games such as in her role of Purifika in “The World of Mystic Wiz”!