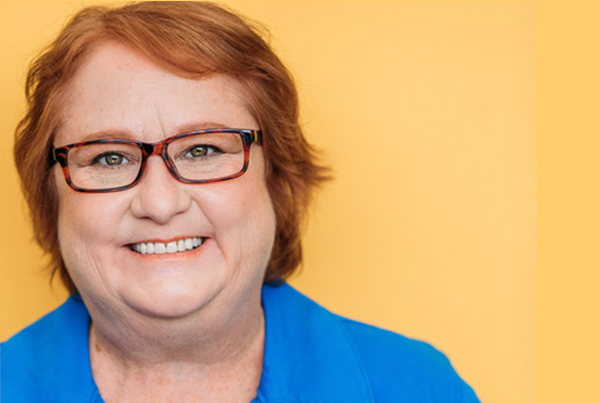 Maile Flanagan has been the lead in Naruto & Naruto Shippuden for all 720 episodes, 45 video games and 6 movies. Currently she appears in the Naruto spin-off Boruto: Naruto Next Generations. She was Principal Perry on Disney XD’s Lab Rats. She is an Emmy winner for “Jaker’s! The Adventures of Piggley Winks” and was nominated a second time. She’s appeared in many cartoons including recurring on The Loud House, Pig Goat Banana Cricket, and Back At the Barnyard as well as Ice Age 3 and the Oscar-winning film Rango. On camera she has many credits including recurring on Shameless and Grey’s Anatomy. Also: The Mindy Project, Last Man Standing, Mike and Molly, ER, Yes Man, Phone Booth, Modern Family, Evan Almighty, The Station Agent, etc. This past year she was an actress and producer on the films “3 Bears Christmas” and the upcoming “My Babysitter The Superhero”. She’s been working on a super secret cartoon for Apple TV and can’t wait for the world to see it!