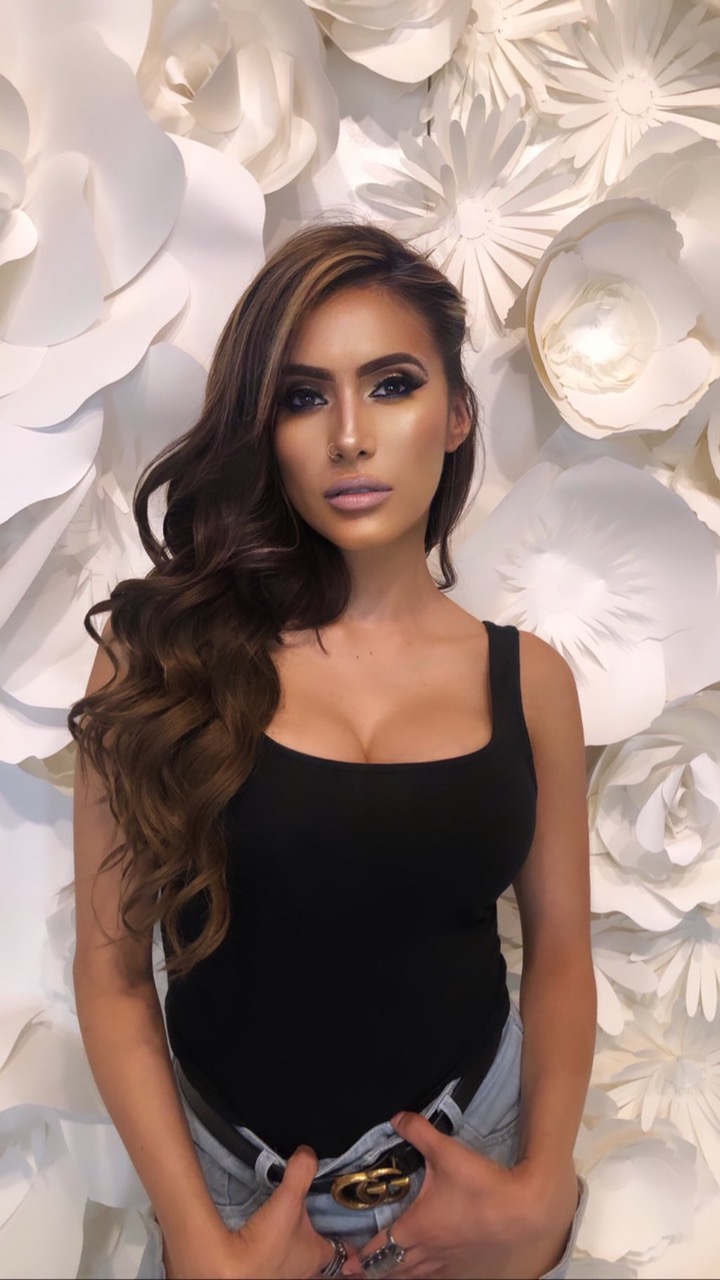 Cristina Vee is a Los Angeles based voice over actress and director.

Cristina is also known for her popular renditions of anime songs on YouTube and got her first “big break” at an anime convention.

Her first roles as a professional actress were Nanoha in “Magical Girl Lyrical Nanoha” and Louise in “The Familiar of Zero”.

Video game credits include Noel Vermillion, Nu-13, Mu-12, and Lambda in all the current “Blazblue” titles, Riven the Exile in “League of Legends”, Compa in “Hyperdimension Neptunia”, and Lian Shi in “Dynasty Warriors 7”, just to name a few. She has also recently completed her first gig as a director for the popular fighter “Skullgirls” and provided the voice of Cerebella for the game as well.

Cristina currently has a few songs available on iTunes. She traveled the US with the other actresses for K-ON! and performed concerts as Mio Akiyama. She also is a host of AnimeTV and was the ASOS Brigade leader for the live action Haruhi Suzumiya season 2 promotional videos.