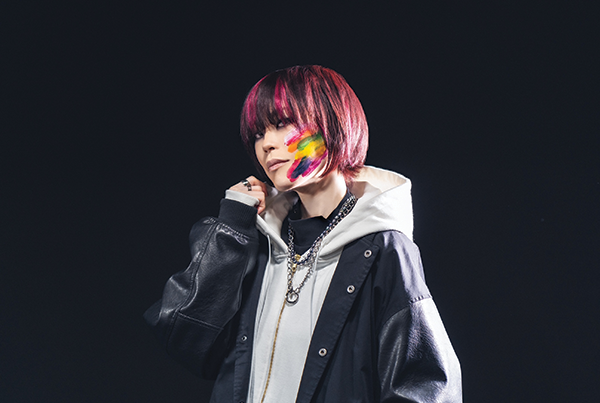 NANO is a Japanese bilingual singer, born in New York, performing in both English and Japanese. After becoming an extremely popular singer on both YouTube and Niconico with hundreds of thousands of views, NANO got her mainstream break in 2012 with her first official album, Nanoir. Nanoir debuted at number 10 on the oricon charts when it was first released, marking the beginning of a successful career. Since then, NANO has had almost 2 dozen songs featured in various anime including the openings for BTooom! and Arpeggio of Blue Steel -Ars Nova-. In 2019, she performed the opening theme song for the poplular anime series “KEMURIKUSA”. NANO has also been actively performing overseas, in Europe, Asia, and America, aiming to reach out across borders to a global audience.