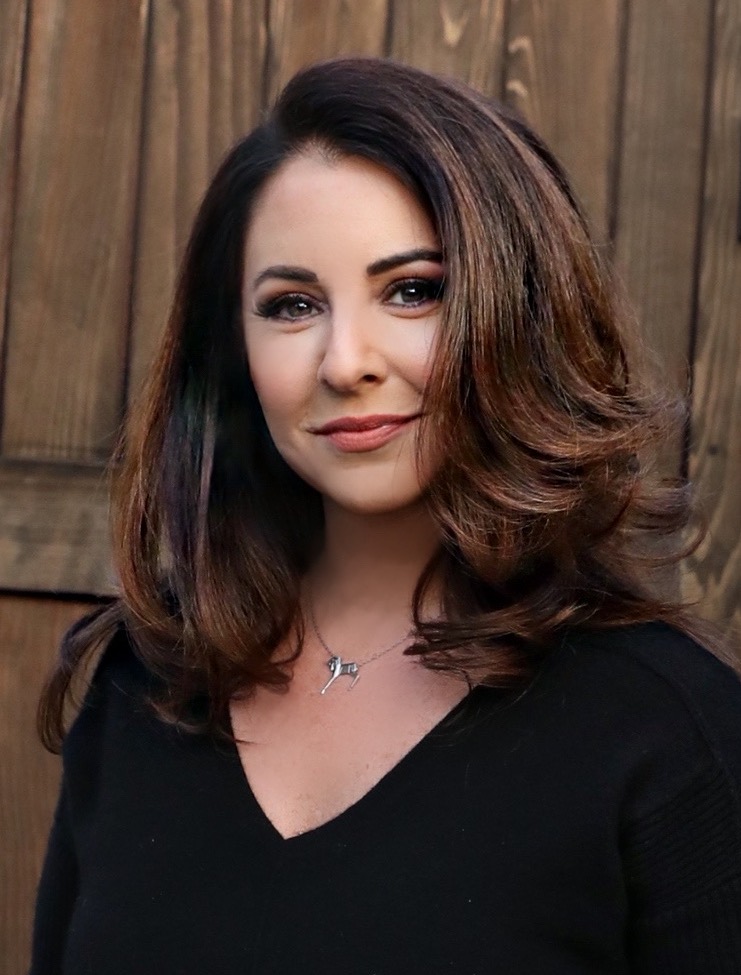 Originally from the Midwest, Michelle has made her home and VO career in Los Angeles for the past 25 years. She’s lent her voice to many iconic and favorite anime and video game characters including Fujiko Mine from Lupin the 3rd. She’s thrilled to be at Kawaii Kon to help celebrate the Iconic series’ 50’th anniversary!

You can also hear Michelle as other favorite Characters Including Rukia Kuchiki from Bleach, Luna from Sailor Moon Classic and Sailor Moon Crystal, Takeo from Demon Slayer, Cream the Rabbit From Sonic the Hedgehog, She plays Sharon in the New Pokemon Movie: Secrets of the Jungle as well as lending her voice to the Pokemon Series as The Little Fox Gang, She plays Sinon from Sword Art Online 2 and 3, Yoko Littner from Gurren Laggan, Yukari Takeba from the Persona 3 & 4 Series, And Sadayo Kawakami from Persona 5, Rita Mordio from Tales of Vesperia, Katherine from Catherine and Catherine Fully Body, Young Satoru in Erased, Sakuya Tachibana from God Eater, Kirari from Kakegurui, Madame Kurenai in Eden’s Zero, Yuki Nagato from The Disappearance of Haruhi Suzumiya, Anri Sonohara from Durarara, Princess Euphemia and Young Lalouche from Code Geass, Eliza from Skullgirls, Jill Valentine in Resident Evil Revelations, C- Viper from Street Fighter, Robin, Soleil and Noire from The Fire Emblem Franchise, Chi from Chobitz,
Michelle also lends her voice to TV shows and feature films including popular animated features like the new Space Jam, A New Legacy, The SpongeBob movie, The Addams Family 1 and 2, and Hotel Transylvania 3 and 4.