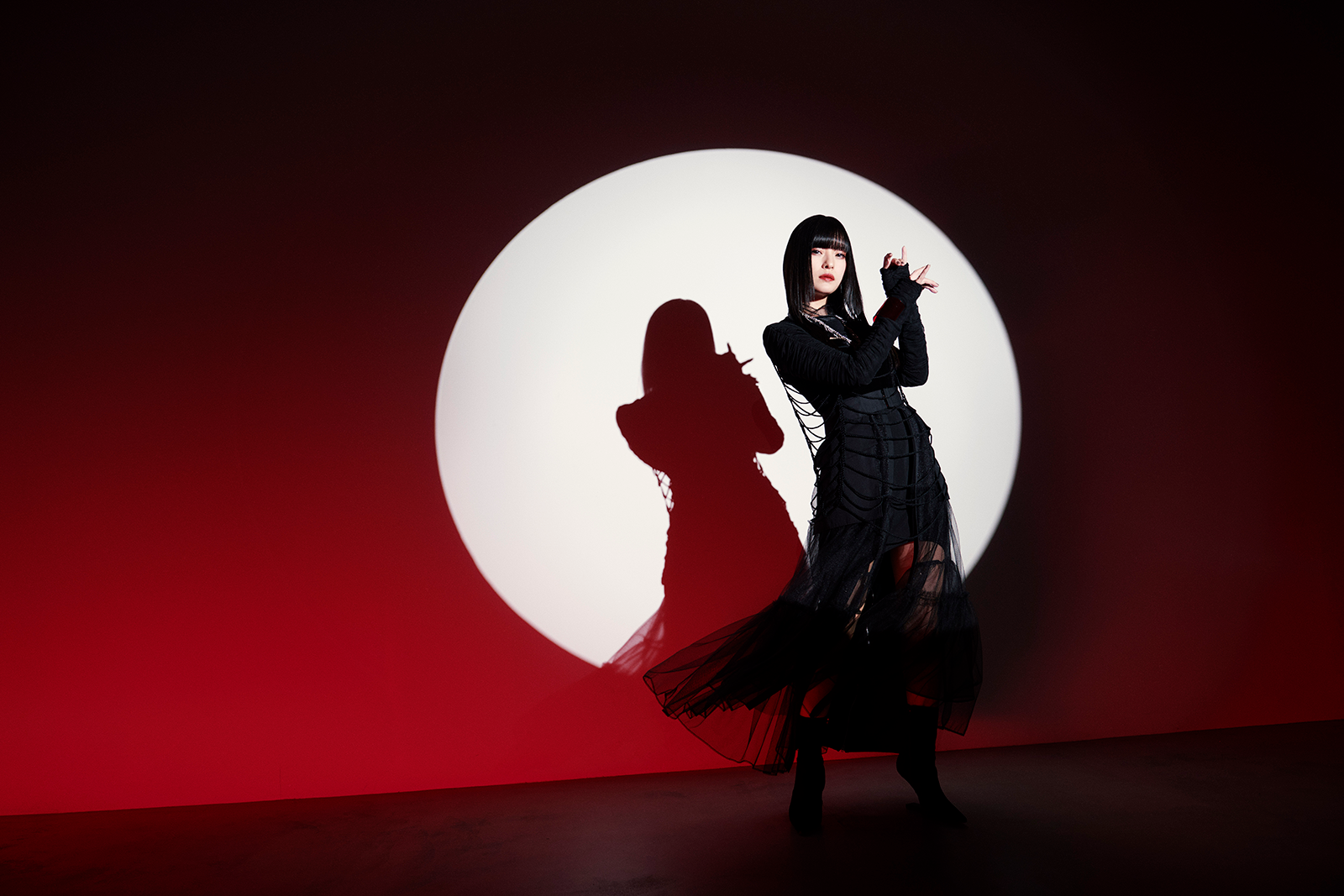 ASCA is a singer & song writer from Aichi Prefecture in Japan. Her first original single, “Rust”, was released with LisAni magazine. Since then, her music has been featured in numerous anime. Her second single, “Koe” can be heard as the second end theme song for Netflix’s Fate/Apocrypha. Her third single, “Pledge” is featured as the ending theme of Record of Grancrest War. 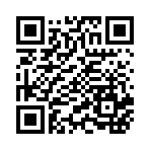