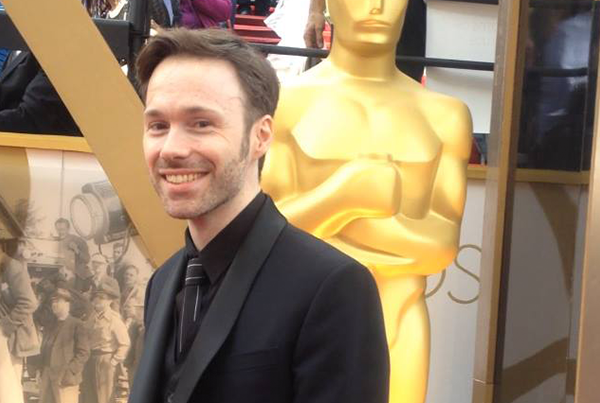 He is the founder of NYAV Post, A Bi-coastal studio located in New York City and Los Angeles, which has dubbed more than over 350 different anime titles and recorded several original prelay works.

He has a lengthy list of roles as a voice actor that includes Taki Tachibana in the recent smash hit Your Name, Leonardo in the Teenage Mutant Ninja Turtles and Dean Venture in the Adult Swim cartoon The Venture Bros., Leo in Fullmetal Alchemist, Mikey Simon in the Nicktoons series Kappa Mikey, Moritaka in Bakuman, Satoshi in Eden of the East, Xellos in Slayers, Kenji in Summer Wars, Angelo in Gundam Unicorn and Mahad in Yu-Gi-Oh!.

He has also worked in direction, production, script adaptation, sound, in the field of animation, and has had a few live-action roles as well.