Stephanie Sheh is a voice actress, voice director, ADR writer, and casting director. She most recently voiced the role of Mitsuha Miyamizu in the theatrical release of Makoto Shinkai’s “Your Name.” She’s most well-known in the anime realm for voicing Sailor Moon in the current VIZ Media Release of “Sailor Moon” and “Sailor Moon Crystal,” as well as Hinata in “Naruto,” Orhime in “Bleach,” Eureka in “Eureka 7,” Yui in “Sword Art Online,” and Mineva in “Gundam Unicorn.” In additional to anime, Stephanie has many voice credits in video games, most notably Tharja in “Fire Emblem,” Airy in “Bravely Default,” Mikan in “Danganropa,” Kyrie in “Devil My Cry” and Rebecca Chambers in a number of “Resident Evil” games. She’s also done motion capture work for games as well as animation. In recent years, Stephanie has been lucky enough to be working consistently in original animation in roles such as Katana in WB’s “DC Super Hero High,” Jinafire and Boolittle in “Monster High,” Share Bear in “Carebears: Welcome to Care-a-lot,” Vega in Disney’s “Stardarlings,” Popo in “Miles from Tomorrowland,” and various roles in Cartoon Network’s “We Bare Bears.” In between voice jobs Stephanie casts, directs, and writes. She recently cast “Hanazuki” an adorable web series being produced by Titmouse Animation for Hasbro, that you can watch for free online. She’s the voice director for the OAV series “Gundam the Origin” as well as the gritty “Gundam Thunderbolt.” Stephanie looks forward to meeting everyone at the convention. She hopes to create amazing fun new memories and inspire people to be the best version of themselves they can be. 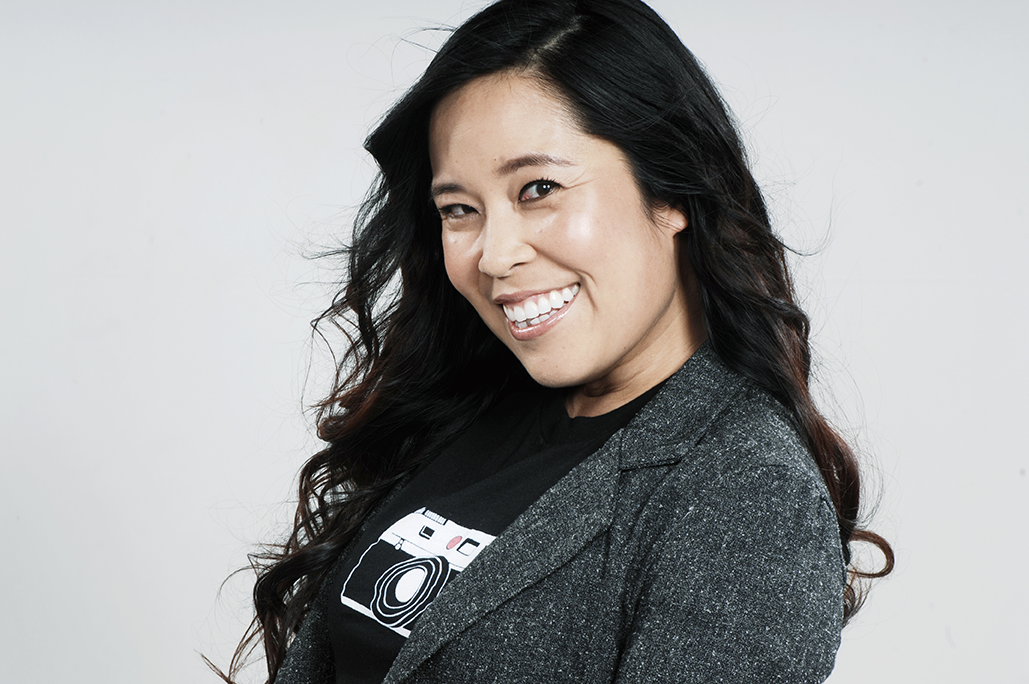