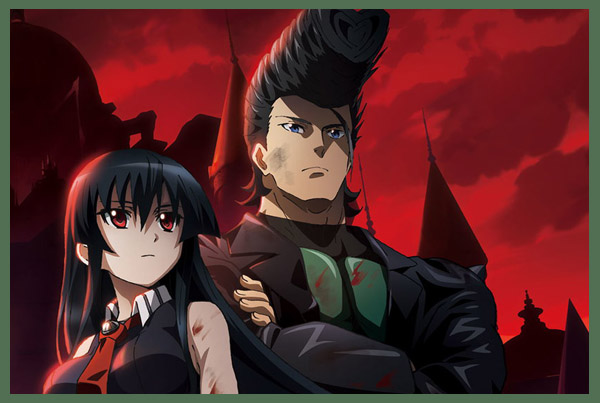 Tatsumi arrives in the Imperial Capital in hopes of earning money for his village. After becoming stranded in the streets, a wealthy family offers to take him in for the night. But when his would-be benefactors are attacked by a group of killers known as Night Raid, Tatsumi learns that beneath the thin veneer of the Capital lies a teeming hive of corruption. With nowhere else to turn, Tatsumi joins the Night Raid to help put a stop to the wicked ways of the Capital once and for all.