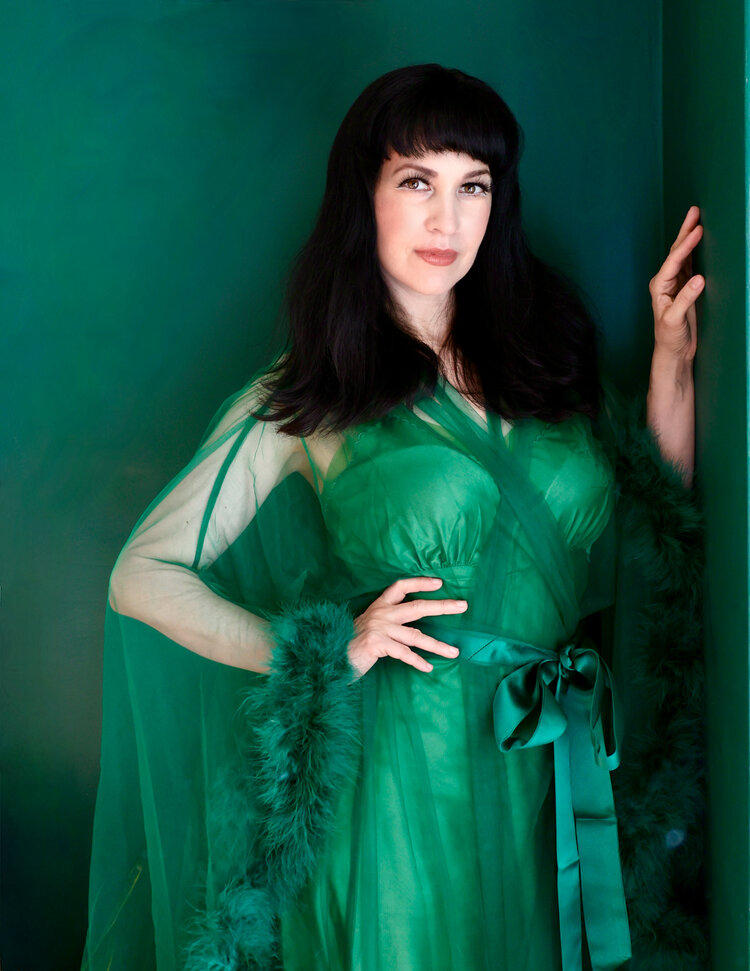 Grey DeLisle Griffin is known as the most prolific voice actress in American animation history, having performed over 1500 cartoon voices since 1996. Grey is also a comedian who launched her first stand-up comedy special, “My First Comedy Special” which has received rave reviews.

Grey’s most iconic roles include ‘Vicky’ from “The Fairly OddParents,” ‘Samantha “Sam” Manson’ from “Danny Phantom,” ‘Mandy’ from “The Grim Adventures of Billy & Mandy,” ‘Frankie Foster,’ ‘Duchess’ and ‘Goo’ from “Foster’s Home for Imaginary Friends,” ‘Yumi Yoshimura’ from “Hi Hi Puffy AmiYumi,” ‘Azula’ from “Avatar: The Last Airbender,” ‘Kimiko Tohomiko’ from “Xiaolin Showdown,” as well as ‘Lola,’ ‘Lana’ and ‘Lily Loud’ from “The Loud House” and ‘Prince Puppycorn’ from “Unikitty!.” She has also been the voice of ‘Daphne Blake’ in “Scooby-Doo” cartoons since 2000.

Her film roles include ‘Grandma Sanchez’ in “The Book of Life,” ‘Arcee’ in “Transformers: Revenge of the Fallen” and “Bumblebee” and ‘Setsu Oiwa’ in Studio Ghibli’s final film, “When Marnie Was There.” She is also a Grammy-winning singer and songwriter.