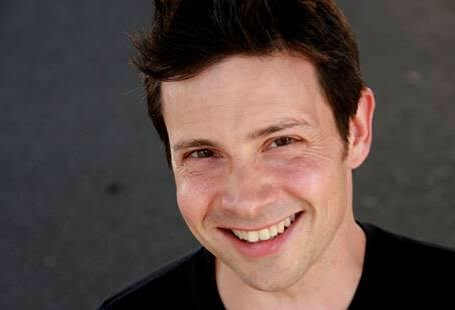 Lending his voice to countless characters in animation, feature films, video game, commercials, apps and more, Jason Marsden has been working full force in the entertainment biz since he was 12. In the 90s you might have seen him on such shows as “Boy Meets World”, “Full House”, and “Step by Step”. Transitioning to voice over, Jason can be heard most notably as Max, Goofy’s son in “A Goofy Movie” and “Extremely Goofy Movie”! He played Haku, the mysterious boy/dragon in Hayo Miyazaki’s, Academy Award Winning, “Spirited Away”. He’s voiced such popular characters as Chester in “Fairly Odd Parents”, Impulse in “Young Justice”, reporter, Snapper Carr in “Justice League”, Duke in “GI JOE: Renegades”, as well as a few well-known felines: Kovu in “Lion King 2”, Binx in “Hocus Pocus”, and Nermal in “Garfield”. Video Game fans will recognize Jason as the title role in the “Tak” franchise, Boone from “Fallout: New Vegas”, and Noel Kriess in “Final Fantasy 13.2! Currently Marsden can be heard on “Avatar: Legend of Korra”, “Transformers: Rescue Bots”, “MAD”, “Kaijudo”, “Beware the Batman”, “Monsters U”, in select “DC Nation” shorts, and much more!