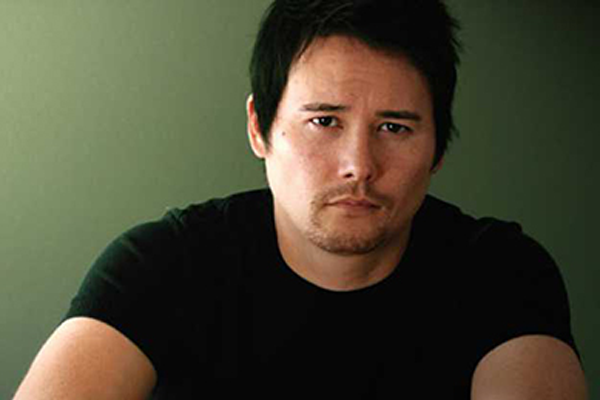 Johnny Yong Bosch made his debut as Adam, the Black Ranger on Mighty Morphin Power Rangers. He appeared in over 200 episodes and both big screen versions of the series.

Some of JYB’s more popular roles as a voice actor include: Ichigo Kurosaki from Bleach, Vash the Stampede from Trigun, Lelouch Lamperouge from Code Geass,  Sasori from Naruto: Shippuden, Cress Albane from Tales of Phantasia: The Animation, Izaya Orihara from Durarara!!, Yukio Okumura from Blue Exorcist, and Itsuki Koizumi from The Melancholy of Haruhi Suzumiya. He has recently been cast as Artemis in the Viz Dub of Sailor Moon and Makoto Tachibana in Free! Eternal Summer.

In video games, he has voiced popular characters such as Fugue in Eternal Sonata, Guy Cecil in Tales of the Abyss, Yu Narukami in Persona 4: Arena, Zero in Ultimate Marvel vs. Capcom 3, Yang in Super Street Fighter 4, Emil Castagnier in Tales of Symphonia: Dawn of the New World, and Nero in Devil May Cry 4. 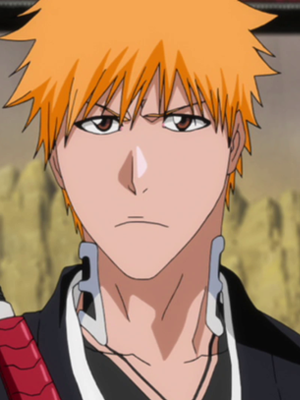 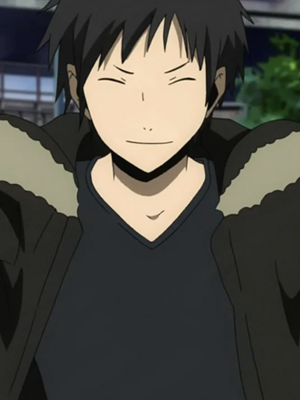 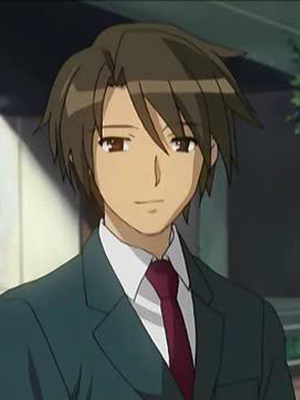 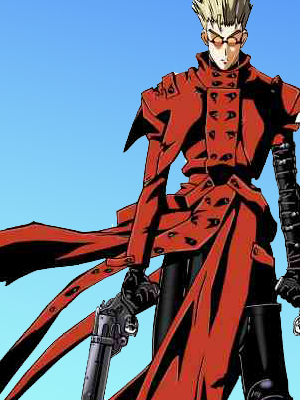 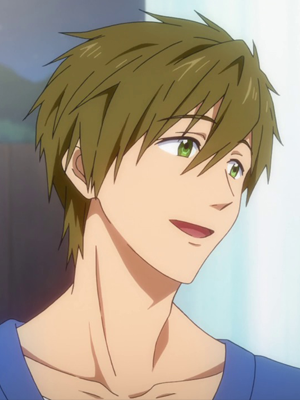 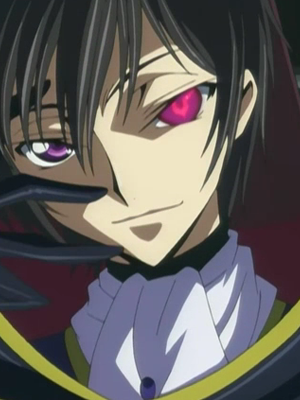