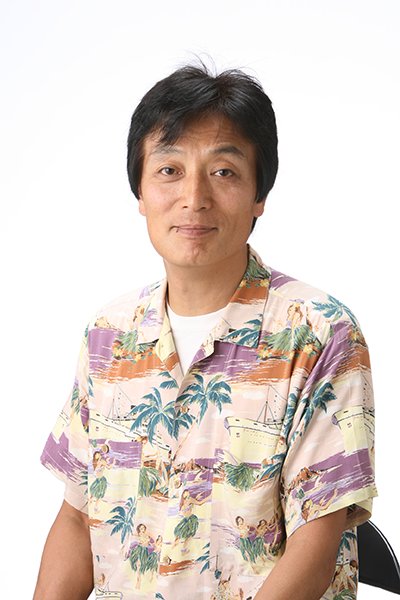 Kouichirou Natsume is a prominent figure that has played an pivotal role in the growth of the Japanese Anime Industry over the years years, such as representative director and president of Aniplex and representative director of A-1 Pictures. He is the top planner that knows everything about the behind the scenes of Anime production being involved with popular productions such as Mahou Shojo Madoka Magica, Anohana, etc. Kouichirou will be doing a panel with Natsuko discussing the happenings of the anime industry and sharing behind the scenes stories of productions he has been involved in.

Major Anime he was involved in: