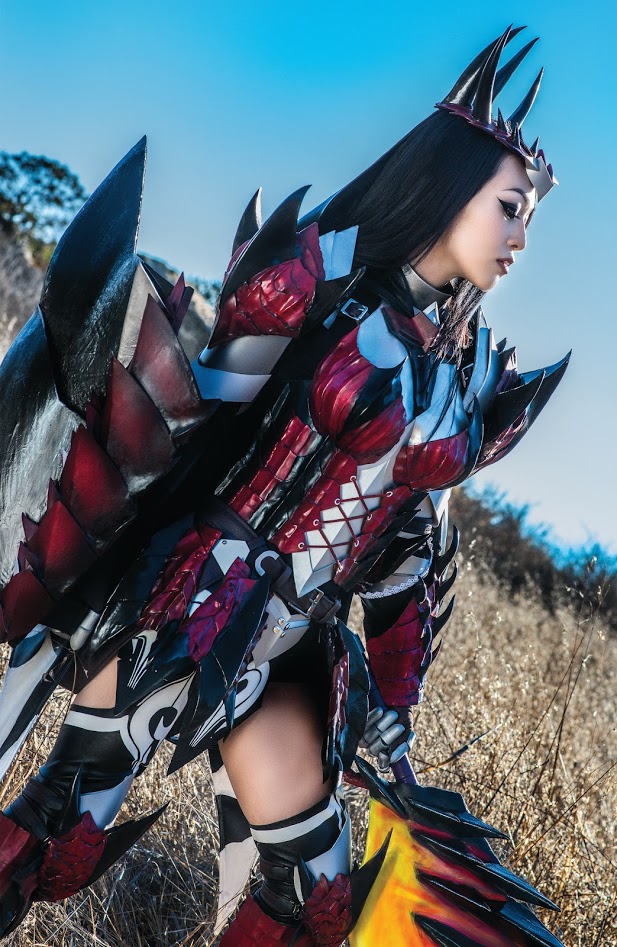 Linda Le is a professional cosplayer originally from a small town in Oklahoma, now residing in California. She had her own show with The Nerdist after she was founded by Japanese company Kotobukiya and featured in OTACOOL 2 With Danny Choo, her costumes were a worldwide success after being featured on Marvel.com, her partnerships with Capcom as their official Morrigan and Juri cosplayer, Bandai, DC, various game companies, and most recently featured on CNN, “24 hours in the life of a Worldwide cosplayer”. She now is Banpresto’s official One Piece and Dragon Ball ambassador for all things figures and toys. She loves to build Gundams on her free time, play Monster Hunter, and eat huge pizzas by herself. You can find her at local hobby shops buying all their sanding paper.