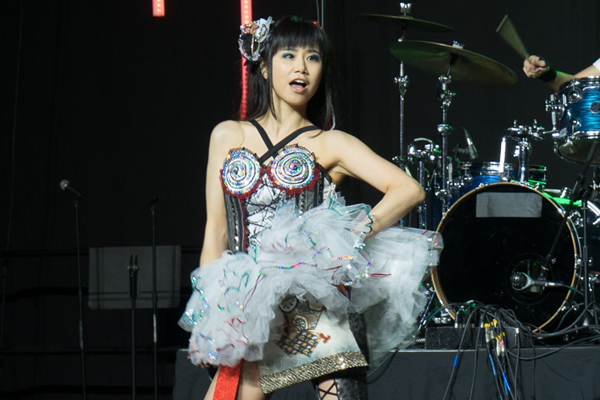 LOVERIN TAMBURIN is a Japanese band that made its major debut in May 2006, releasing “Aishitageru”, the opening theme of “Makai senki-Disgaea”, a Japanese TV anime program. The following year, they released “mo・o!”, the ending song of “Nanatsuiro☆drops” on August 1st 2007. 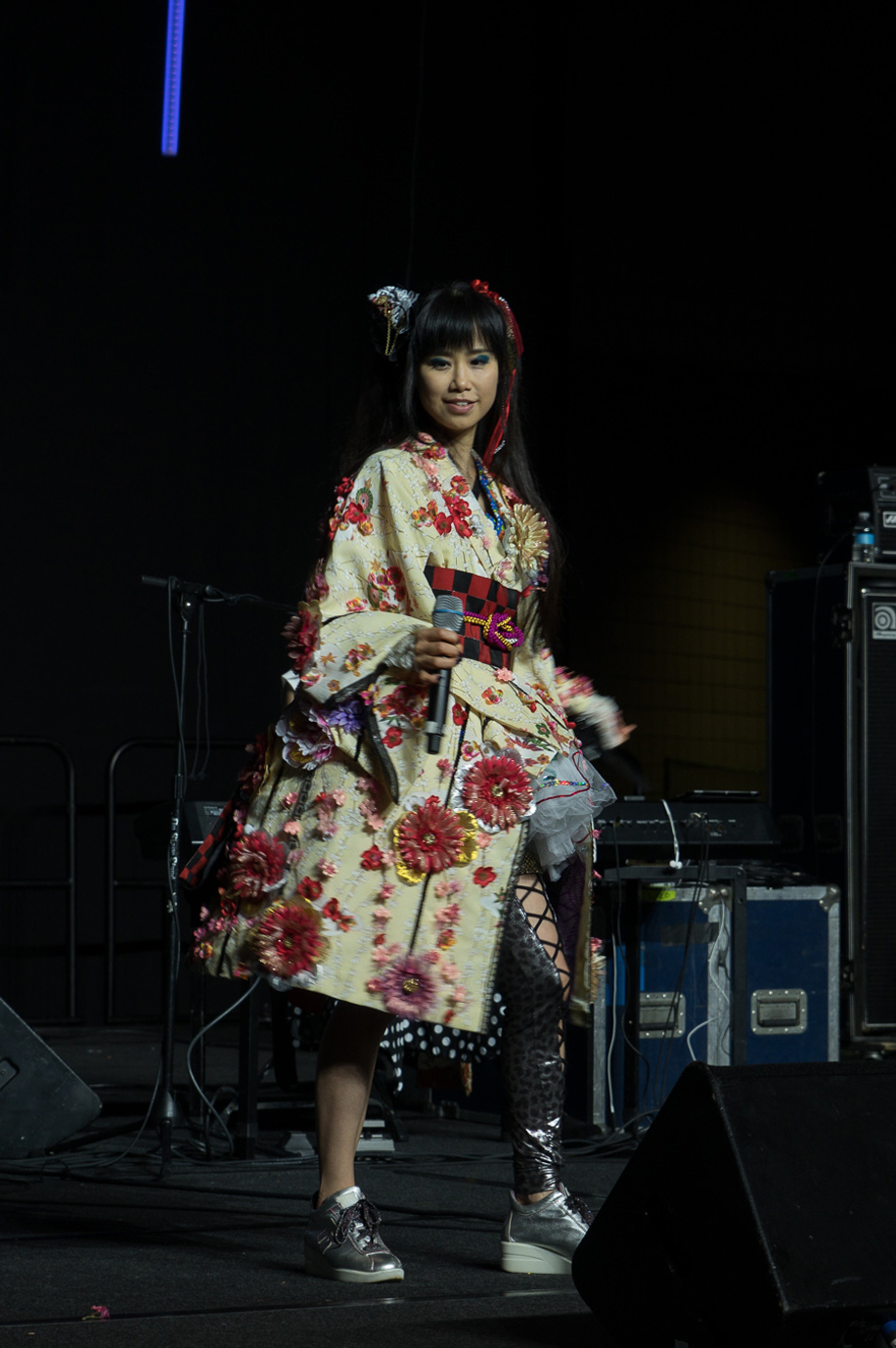 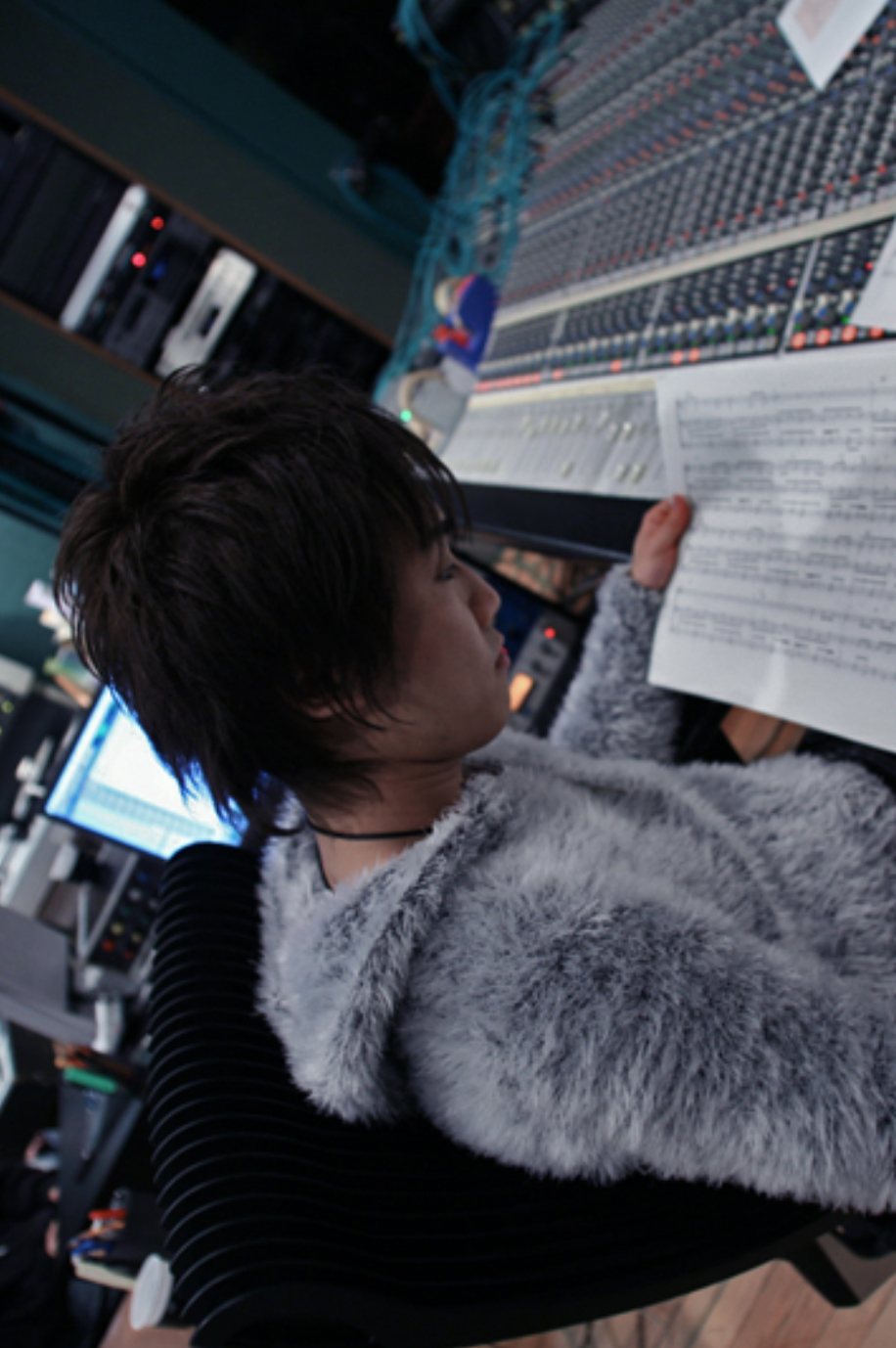 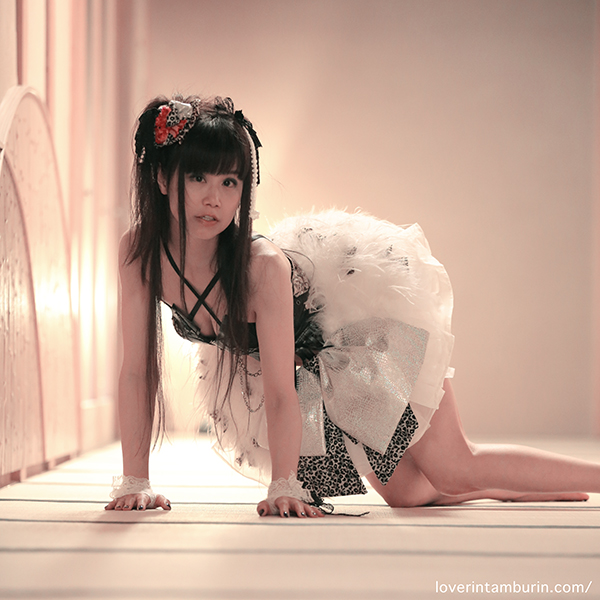