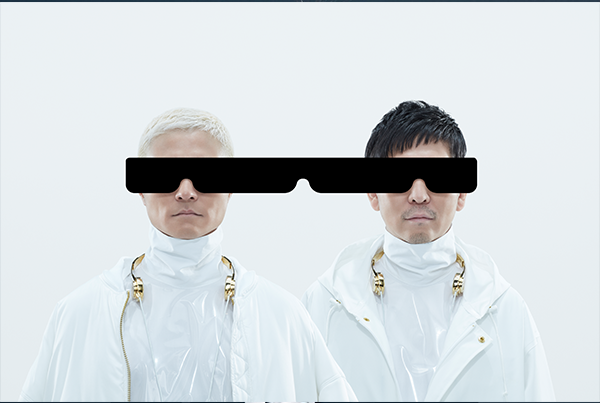 Fresh off their 20th anniversary, VERBAL and ☆Taku Takahashi are headed to the islands with a DJ set to perform as m-flo at Kawaii Kon!

Originally classmates of the same international school, ☆Taku and VERBAL started the group together in 1998, and shortly after, LISA joined as the main vocalist. With ☆Taku’s exceptional production ability, VERBAL’s unique bilingual flow and LISA’s expressive vocals, they struck popularity which garnered them much success in the Japanese indies scene.

m-flo debuted in 1999 with their first maxi-single “the tripod e.p.” which launched them into the top 10 on the Japanese Oricon charts. All of their subsequent singles and albums went on to be major hits. Their m-flo “Loves” series changed the music landscape in Japan by featuring collaborations with dozens of different artists.

☆Taku DJ’ed at Kawaii Kon 2017’s butishake, and is now returning to bring Hawaii the magic of m-flo!