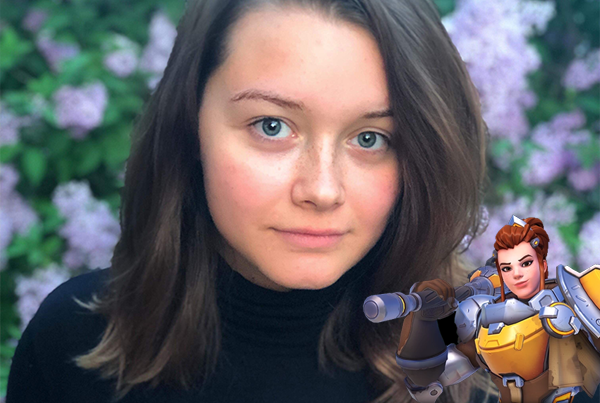 Matilda Smedius grew up in Stockholm, Sweden and by the age of 7 she had already started a voice acting career. Her first roles included Annie in Little Einsteins and Lola in Charlie & Lola, in the Swedish versions. She followed in her parents footsteps and has voiced hundreds of roles and counting. Her most well-known role being Brigitte in Overwatch. Using her voice, whether it is through acting or singing, is something that comes natural to her and working with anything else is unthinkable.