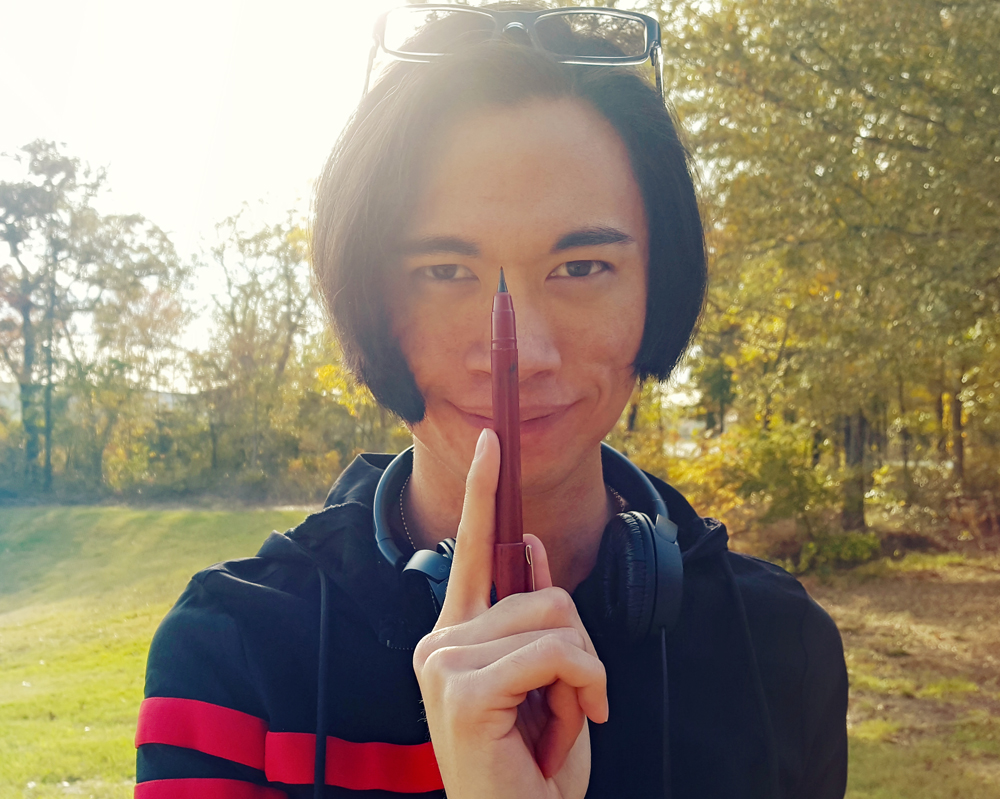 He may not have magical powers but Micah Solusod is a fair-trade, free range professional voice actor and illustrator.

Hailing from Hawaii, the rapscallion is best known for his breakout role as Soul in Soul Eater. Since then, he has gone on to voice characters such as Yuichiro in Seraph of the End, Touma in A Certain Magical Index, Yurio in Yuri!!! On Ice, Akito in Code Geass: Akito the Exiled, Yukine in Noragami, Midnight in Fairy Tail, Coby in One Piece, Tagoma in Dragon Ball Super, Mizuki in Kamisama Kiss, Ame in Wolf Children, Arata in ReLIFE, Asano in Assassination Classroom, Kakeru in Orange, Black/King of Despair in Blood Blockade Battlefront, Hakkai in Saiyuki Reload Blast, Bea in Space Dandy, Seido in Tokyo Ghoul, Haruhiko in Myriad Colors Phantom World, and most recently, Yuno in Toonami’s Black Clover! It’s likely he’s done more but who’s counting?

When he’s not posting unhelpful voice acting tips on Twitter, Micah works as the lead artist for the webcomic “Ties That Bind.” Stalk him on the internet: