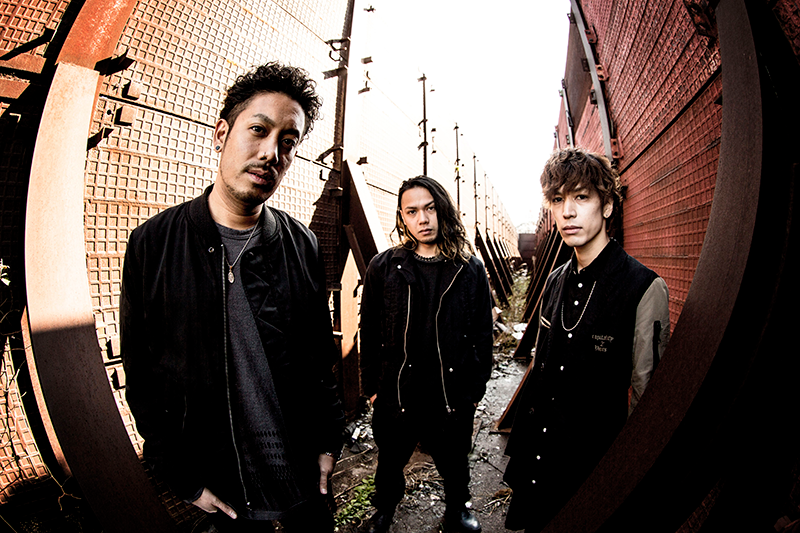 Since their debut, they have toured extensively in Japan and throughout the world, overcoming language barriers with their passionate live performances.