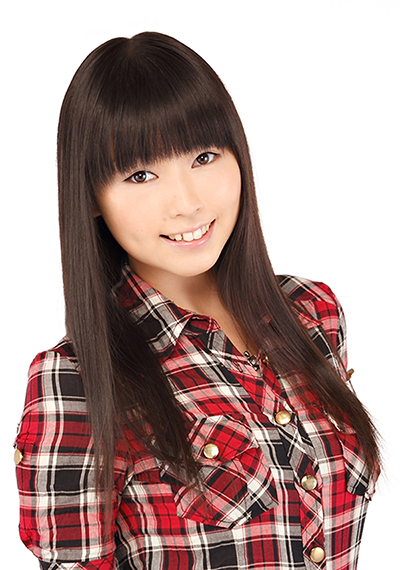 Asami Shimoda is a Japanese voice actress affiliated with Arts Vision. She was born in Tottori Prefecture on January 30 Shimoda is most well known for her role as Ami Futami and Mami Futami in THE IDOLM@STER as well as Rin Kagamine and Len Kagamine from VOCALOID2.

Other notable roles include Chika Koizumi from Kyo no Go no Ni, Ameri Kawai from Tayutama: Kiss on my Deity, Huang Lingyin from IS (Infinite Stratos), Haruomi Ginbei Sawatari from Oniai, Anya from Dragonar Academy, Saori Nishifukai from Futsu no Joshikosei ga Locodol Yattemita, and Kotomi Tsuda from Seitokai Yakuindomo.