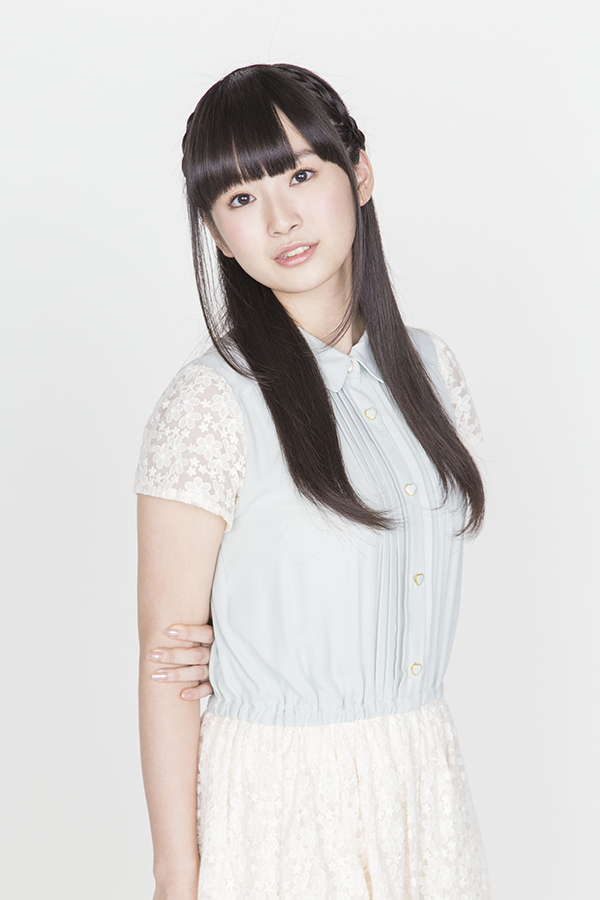 Yumiri’s career even extends to being a radio personality and video game voice actress.

Her credits include Gin Minowa in “Yuki Yuna is a Hero: Memory of the Forest”, Amu in“REBELLION BLADE”, and Popo in “CRUSADER QUEST”.