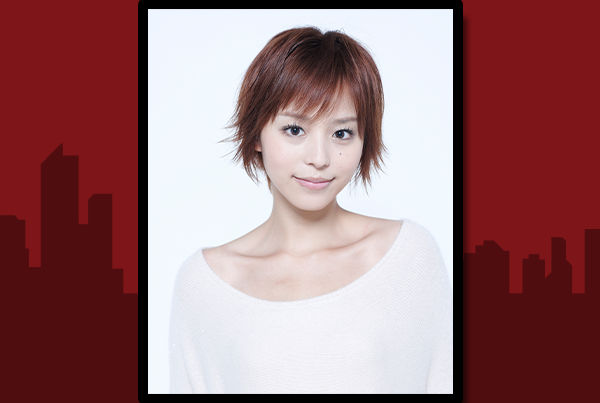 Aya Hirano is the voice of some of the most recognizable female leads in Anime. She started her acting career as a child in commercials, and eventually got her big break in voice acting as an adult as the voice of Haruhi Suzumiya in The Melancholy of Haruhi Suzumiya. Not only does she voice the main character, but she also sings the opening theme for the show, as well as both ending themes. Aya Hirano (along with co-stars Minori Chihara and Yuko Goto) perform Hare Hare Yukai is one of the most well known songs in the anime world. She can be heard as Konata in Lucky Star, and in the themes for the show as well. Other major roles you can hear Aya Hirano in include Lucy Heartfilia in the never-ending anime Fairy Tail and Misa Amane in Deathnote. Her most recent role is Dende in Dragonball Super.