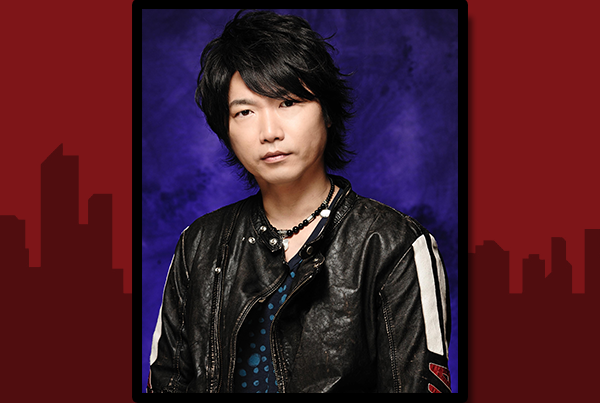 Katsuyuki Konishi is a legendary voice actor who won Best Supporting Actor Award in the 9th Annual Seiyuu Awards. He first appeared on the scene as the voice of Volfogg/Big Volfogg in GaoGaiGar. Since then, he’s taken on iconic roles in anime, including America in Hetalia, Kamina in Gurren Lagann, Komui Lee in D. Gray-man, Captain Ginyu in the Dragon Ball franchise. He can also be heard as the voice of Shūhei Hisagi the co-lieutenant of squad 9 in Bleach, Tsumugu Kinagase in Kill la Kill, Lexus Drayar in Fairy Tail, and so many more! This will be his second ever appearance in America, and his first time in Hawaii.