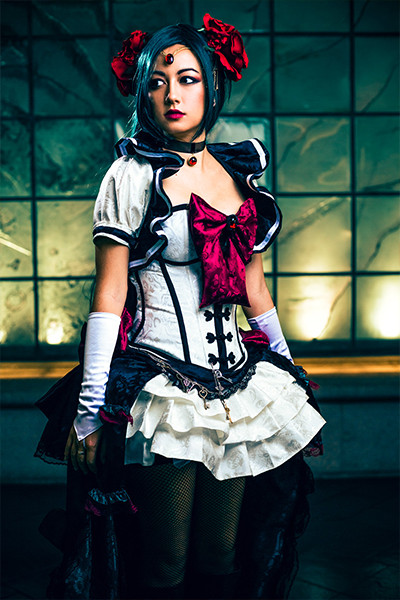 Dallas Nagata White was born and raised on the island of Maui, Hawaii, and spent her youth gallivanting around the slopes of Haleakala volcano and endlessly doodling in her notebooks. She was one of three friends who were the first people on Maui to dress up for a midnight movie premiere, which was Star Wars: Attack of the Clones in 2002. She cosplayed sporadically over the years afterward, mostly photographing other cosplayers for fun while also working full-time as a commercial lifestyle photographer. It wasn’t until 2015 she began to seriously fall in love with cosplay again, and since then her home office has been overflowing with fabric. Dallas currently lives on Oahu with her husband Ed and their dog Kodachrome, shooting a little bit of everything—landscapes, fashion, portraits, editorials, cosplay, and travel photography whenever possible. When she doesn’t have a camera in her hands, she enjoys sewing, painting, writing, playing video games, speculating, and having grand adventures that involve things like lava, cliffs, and other things her mother is not too thrilled about. 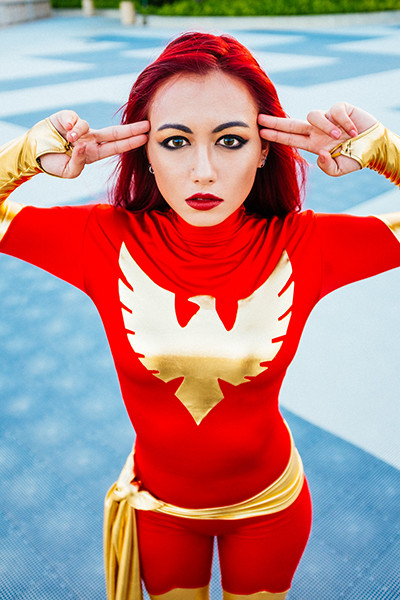