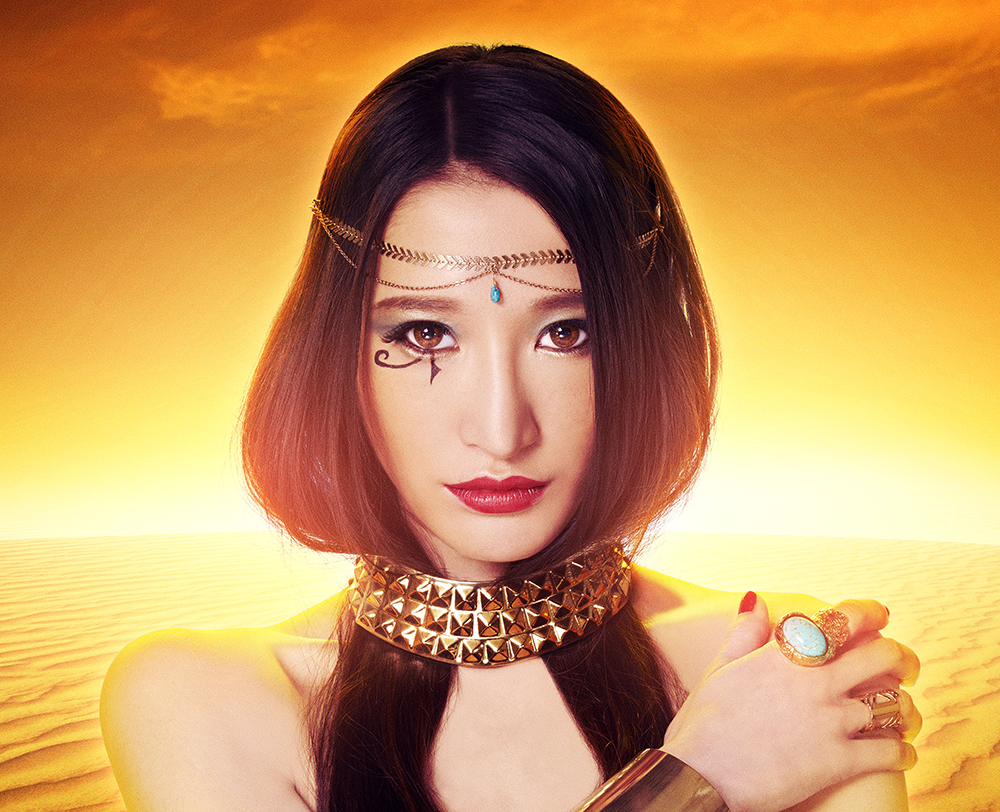 ELISA is known for her powerful opera-style vocals and angelic sound. She made her debut in 2007 with “euphoric field” which was featured as the opening for ef- a tale of memories. Since then, she has performed the popular openings for the second season of ef- a tale of memories, The Irregular at Magic High School, A Certain Scientific Railgun, season two of The World God Only Knows, in addition to the ending themes for 91 Days, Valvrave the Liberator, and Nabari no Ou. Her song “EONIAN” can be heard as the theme song for the movie Expelled from Paradise and “ex:tella” is used throughout the video game FATE/EXTELLA.