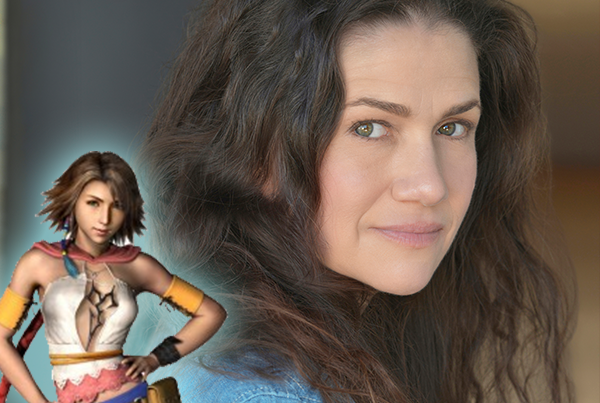 Hedy Burress is a TV, film and voice actress with almost 70 credits to her name and a career spanning over 22 years. She is best known in voice over as the English voice of Yuna in Final Fantasy X and Final Fantasy X-2. She is also known for her roles in The Animatrix (Beyond, Program) and Valkyria Chronicles, as well as other reprisals of Yuna in Kingdom Hearts, Dissidia: 012, and others. Recently, she also voiced the character, Brody, in Telltale’s The Walking Dead.