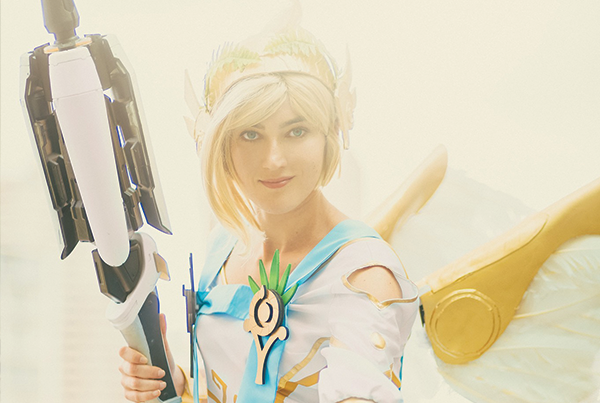 Leah is your friendly neighborhood cosplay model, costumer, and fangirl. After over 11 years and 80 costumes, her passion is community inclusion and positivity along with being a “real life superhero” for the charities that are nearest her heart. She’s been a guest at conventions across the country and has worked for companies such as Aspen Comics, Wargaming, and Billy Tucci, but you’re just as likely to find her pretending to be a mermaid, channeling her inner Disney princess, or questing through the Witcher.

Project Rogue is Leah’s passion project. When you’re a child, you have a preference for characters that look like you, and growing up, the only brown hair and green eyes Leah saw was in Sailor Jupiter and Rogue from the X-Men. Jupiter is less of an undertaking and every version is already nearly complete, but Leah’s goal is to complete every single version of Rogue as she appears in media. Barring minute differences, such as two belts instead of one on an otherwise identical costume, there are approximately 25 variations of Rogue and Leah has completed around 14 of them with some occasional help from commissioners, friends, and many trips to the thrift store.

Project Daenerys is an expansion of Project Rogue. Leah dislikes competition and hates the overarching sense of drama that some of the community is facing, especially the idea that you must make your own cosplays entirely yourself by hand to be a “real cosplayer”. While she normally makes a majority of her own costumes, Leah is cosplaying every single version of Daenerys Targaryen as she appears on the show Game of Thrones, but she is making none of it (with VERY rare exception). She is hiring the skills of talented commissioners at reasonable price points for multiple levels of benefit: 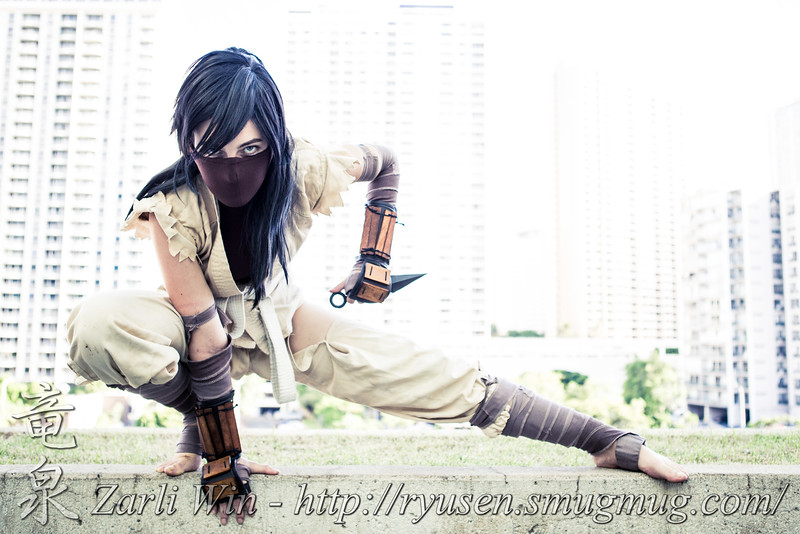 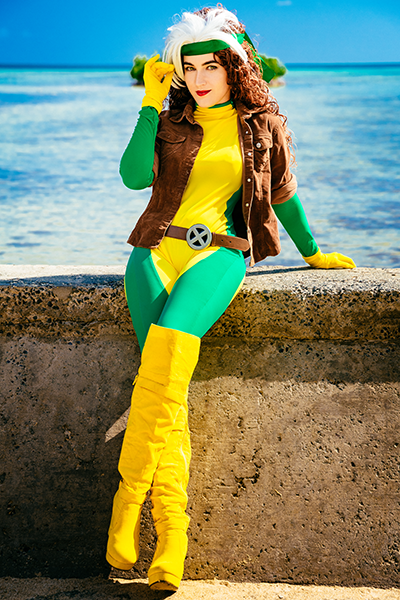 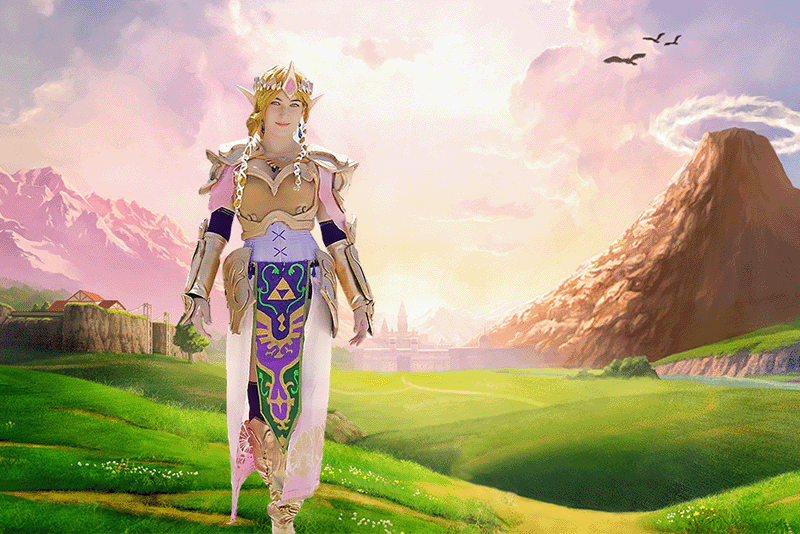