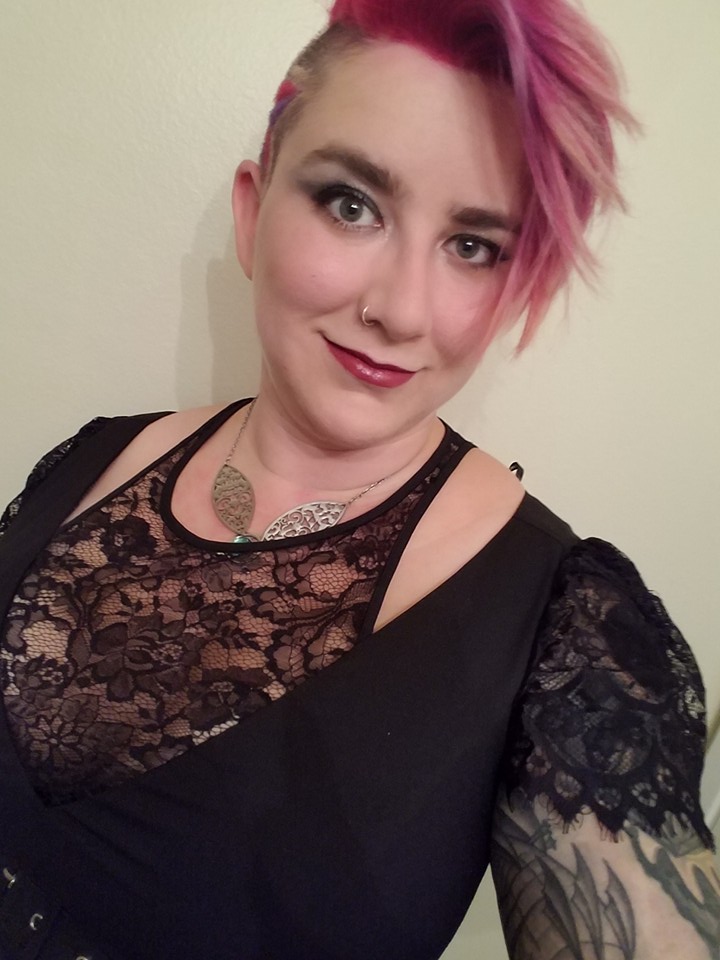 Marianne very rarely stops talking, so when she realized that she could make money off of it, she immediately leapt at the chance to do so. Marianne is a professionally trained classical singer and voice actress, working in Los Angeles in a variety of productions, anime and otherwise. Marianne is known for her work as Mia in Lego Friends, as well as Amanda O’Neill in Little Witch Academia: The Enchanted Parade, Kyosuke in Madoka Magica, Satoshi in Anohana, Kai in The Snow Queen, Recon in Sword Art Online, Yuuno in Magical Girl Lyrical Nanoha, and young Kiristugu in Fate/Zero. Marianne can also be heard in Planetside 2, Squid Girl, Avalon Code, Monster, Vindictus, and many others.