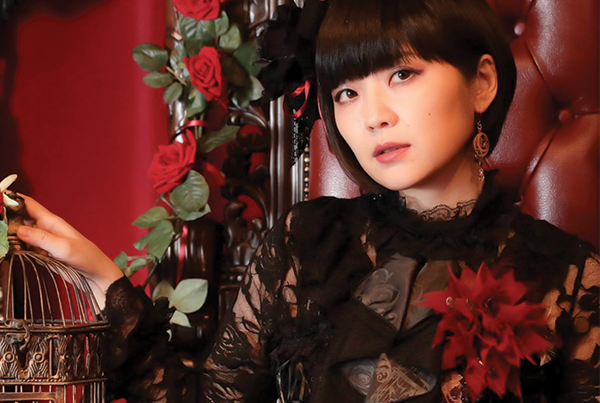 Singer song-writer who sings with the piano and vocalist who sings a number of
theme songs for anime and games.

The central theme of her original songs is women’s emotions. Her signature
melody is reminiscent of classical music, while her talent as a vocalist is
distinguished by her passionate and powerful voice when she sings songs on
battles and conflicts.

Started to perform overseas in 2010 and has been touring overseas every year
since then with a focus on European countries.

She is a natural born live performance artist who travels anywhere in and out of
Japan, and makes her live show a success every time.

Whenever she joins in SAMURAI ARTIST KAMUI’s show in national theaters
overseas as a featured singer, the venue is filled to capacity and she receives an
ovation. Has performed in a Jazz Hall of Fame, Blue Notes, in Poland, and in one
of the three world’s most famous museum, State Hermitage Museum, in Russia.
Established her own independent label “miccabose” in 2016 based on a
determination to realize what she wants to achieve on her own.
It was her choice to continue on the thorny path.