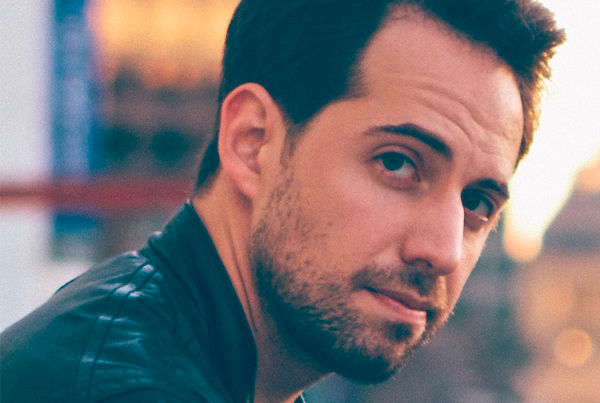 Ray Chase is best known for his versatility as a voice actor in video games and animation, as well as being a major spokesperson for brands such as Coke Zero, Progressive, Welch’s, Corona Light, and Naturebox. Video game fans know him as the lead protagonist Noctis in Final Fantasy XV (2016) and Edgar from Final Fantasy VI (1994) in World of Final Fantasy (2016). Superhero fans know him as the voices of Jason Blood and Etrigan the Demon in the DC feature film Justice League Dark (2017). He is a con fixture making appearances all over the world with his show “Loud, Annoying, and Very Annoying” (LAVA) with fellow voice actors Robbie Daymond and Max Mittelman.