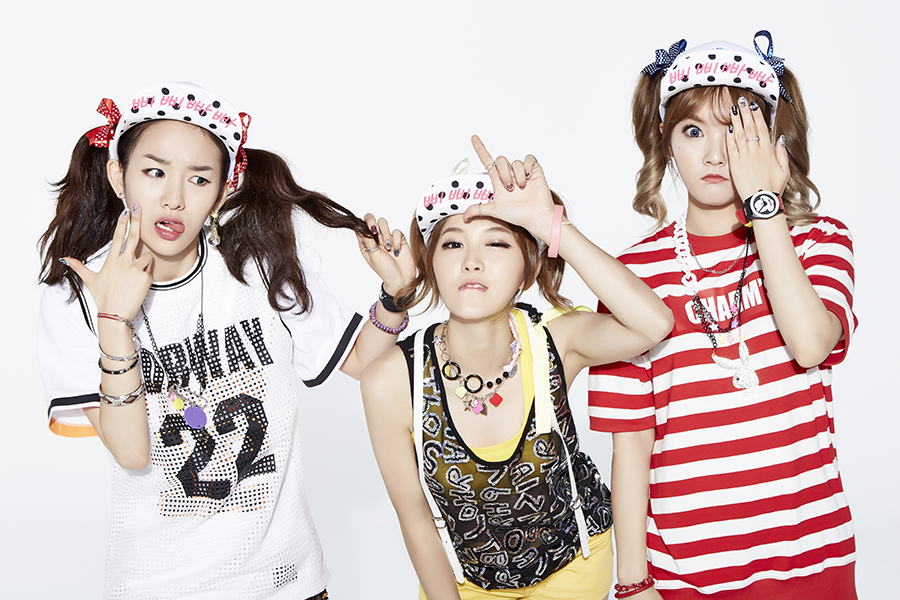 DO YOU KNOW PUNGDENG-E?

The group made their music debut on December 2013 and live television stage debut on February 2014.

They originated with a satori concept meaning each member represents their own unique regional dialect of Korea.

Pungdeng-E has released a total of 3 albums with the most recent having been released on October 2015.

The groups most well known songs include Baechu Bossam (2014) and PPIPPIPPAPPA (2015).
Both songs along with others have been promoted on Korean TV programs such as Simply Kpop and Show Champion.