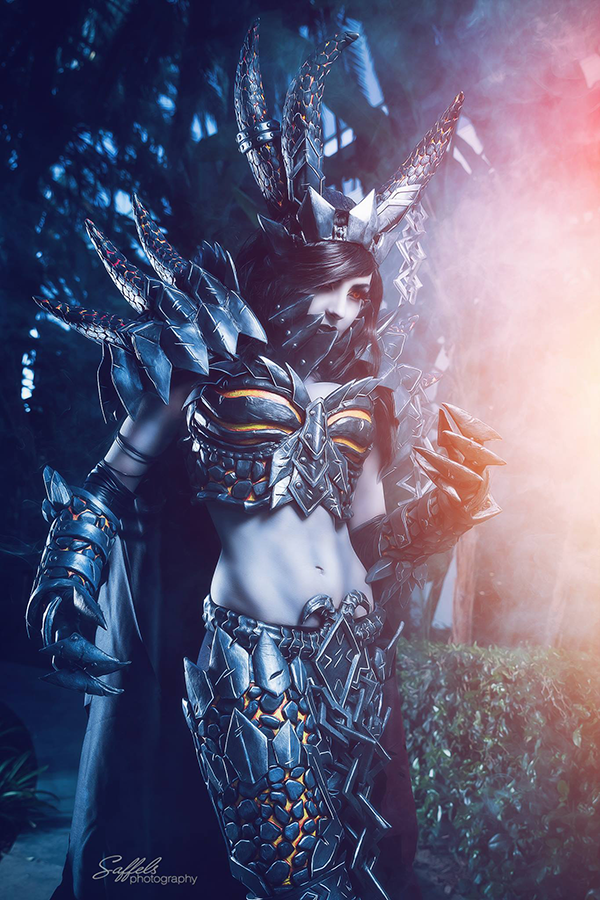 Jessica Nigri is an American model and correspondent best known for her cosplay, YouTube, and fan promotional work. She voiced Cinder Fall (RWBY, RoosterTeeth), and Super Sonico in the English adaptation of Super Sonico, the Animation. Jessica first gained notoriety in 2009 at the San Diego Comic-Con when she dressed up as a unique version of Pikachu. Since then she has cosplayed many other characters from different anime and video games. She has worked for many notable companies such as UBISOFT, WARNER BROTHERS GAMES, GRASSHOPPER MANUFACTURER, CARBINE STUDIOS, and more.

Jessica is ridiculous, down to earth and sometimes super annoying(Her words, not mine). She loves spending way to many hours on her computer and making sexy versions of things that really should not be sexy. She also really likes Mexican food.

“Cosplay. Have fun. If you aren’t having fun, you are not doing it right.” 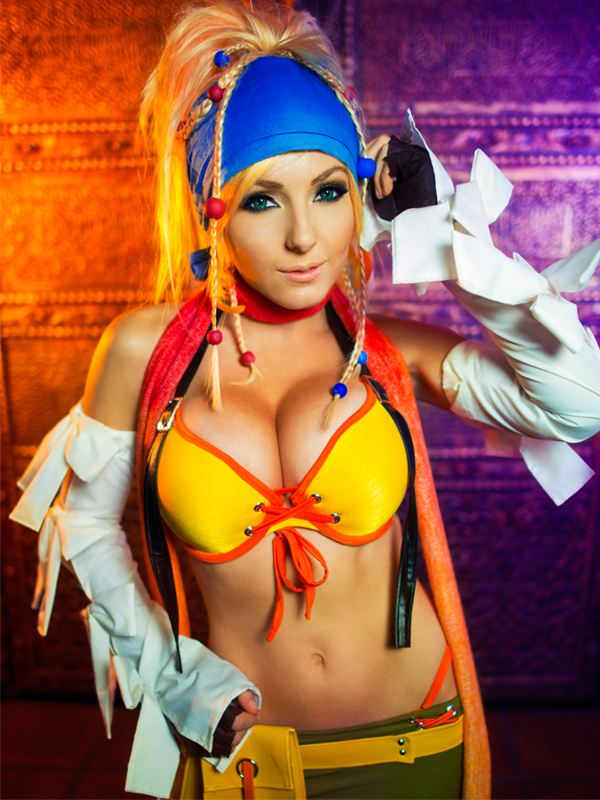 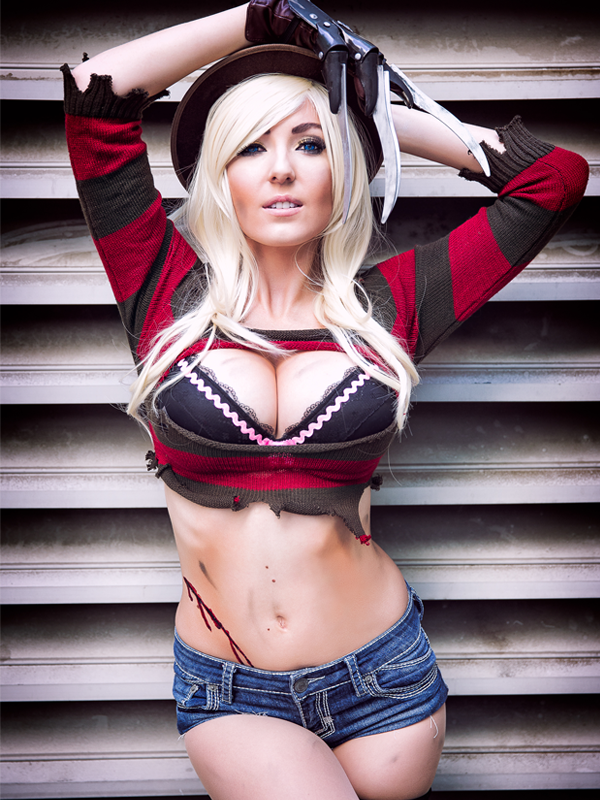 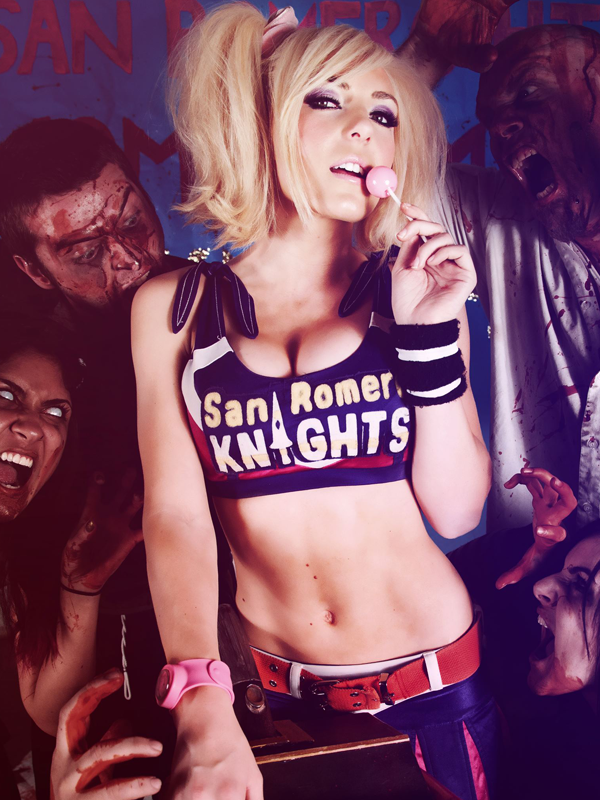 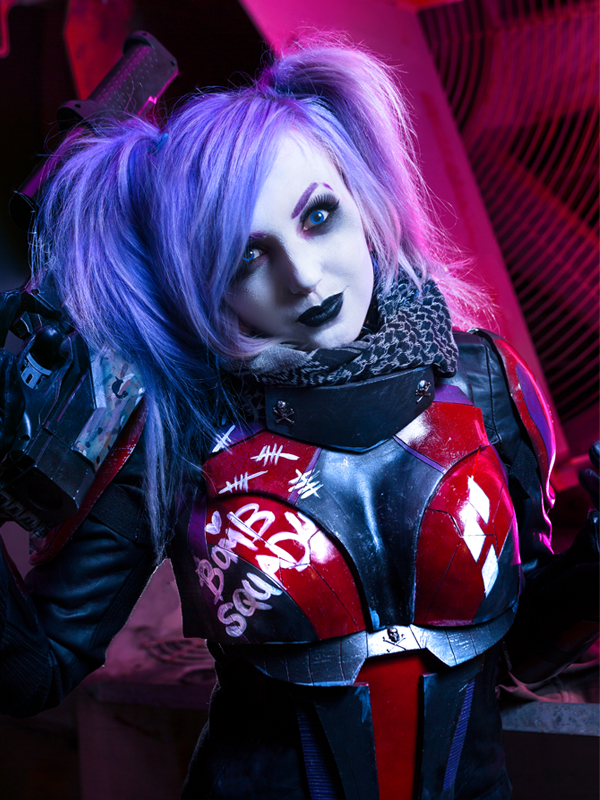 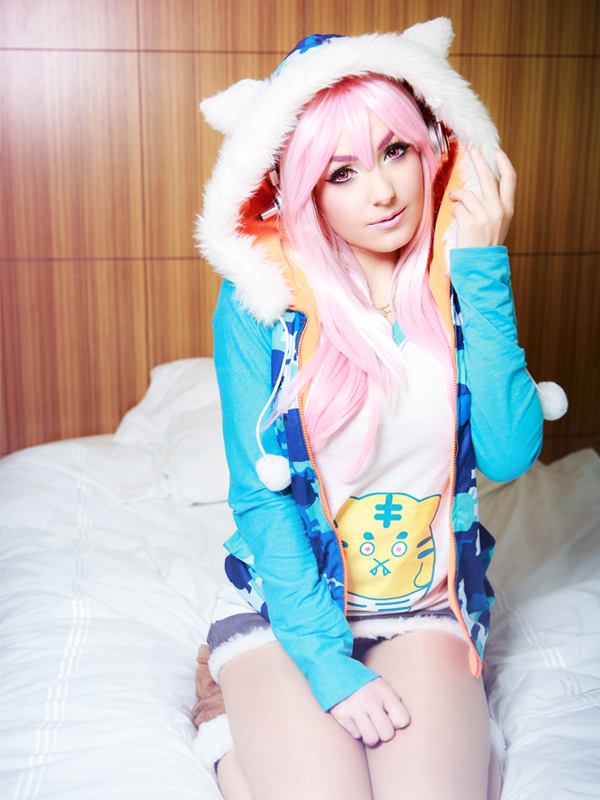 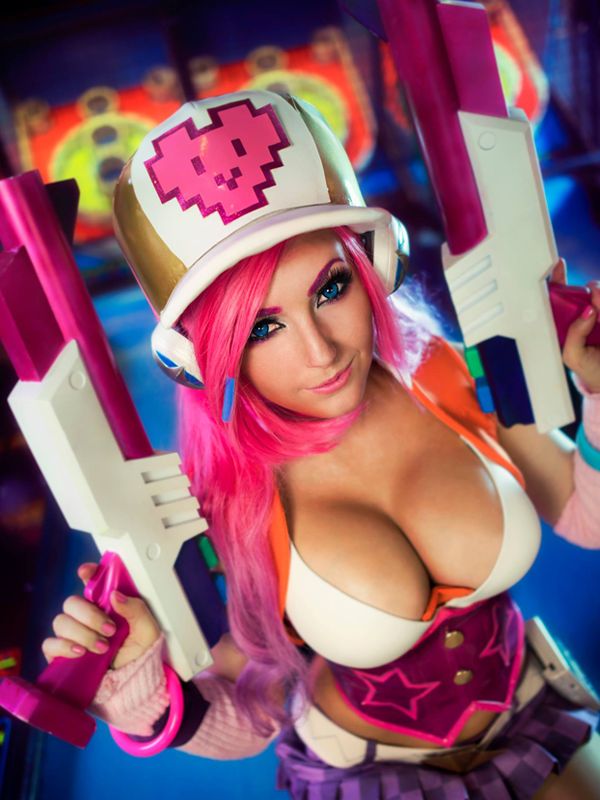