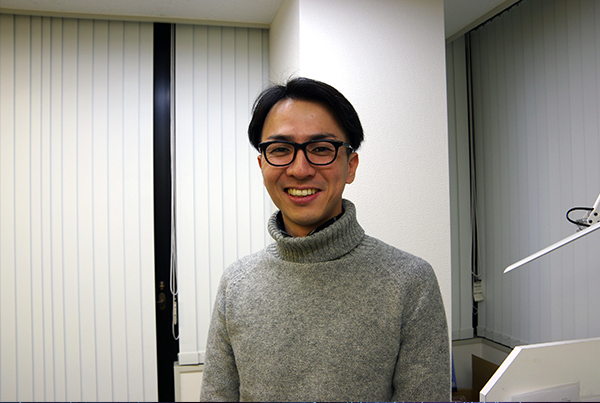 Ryohei Takeshita is an animation director and screenwriter.

After graduating from Hitotsubashi University in 2006 with a degree in social science Mr. Takeshita started his career as an in-betweener at Xebec. He switched to screen writing after years of working as a key animator.

Mr. Takeshita worked as a chief screen writer on the 2014 romantic comedy Monthly Girls’ Nozaki-kun and in 2016 he took on the role of assistant director in the slice of life comedy New Game. In 2017 Mr. Takeshita made his directorial debut with the hit comedy series Eromanga Sensei.