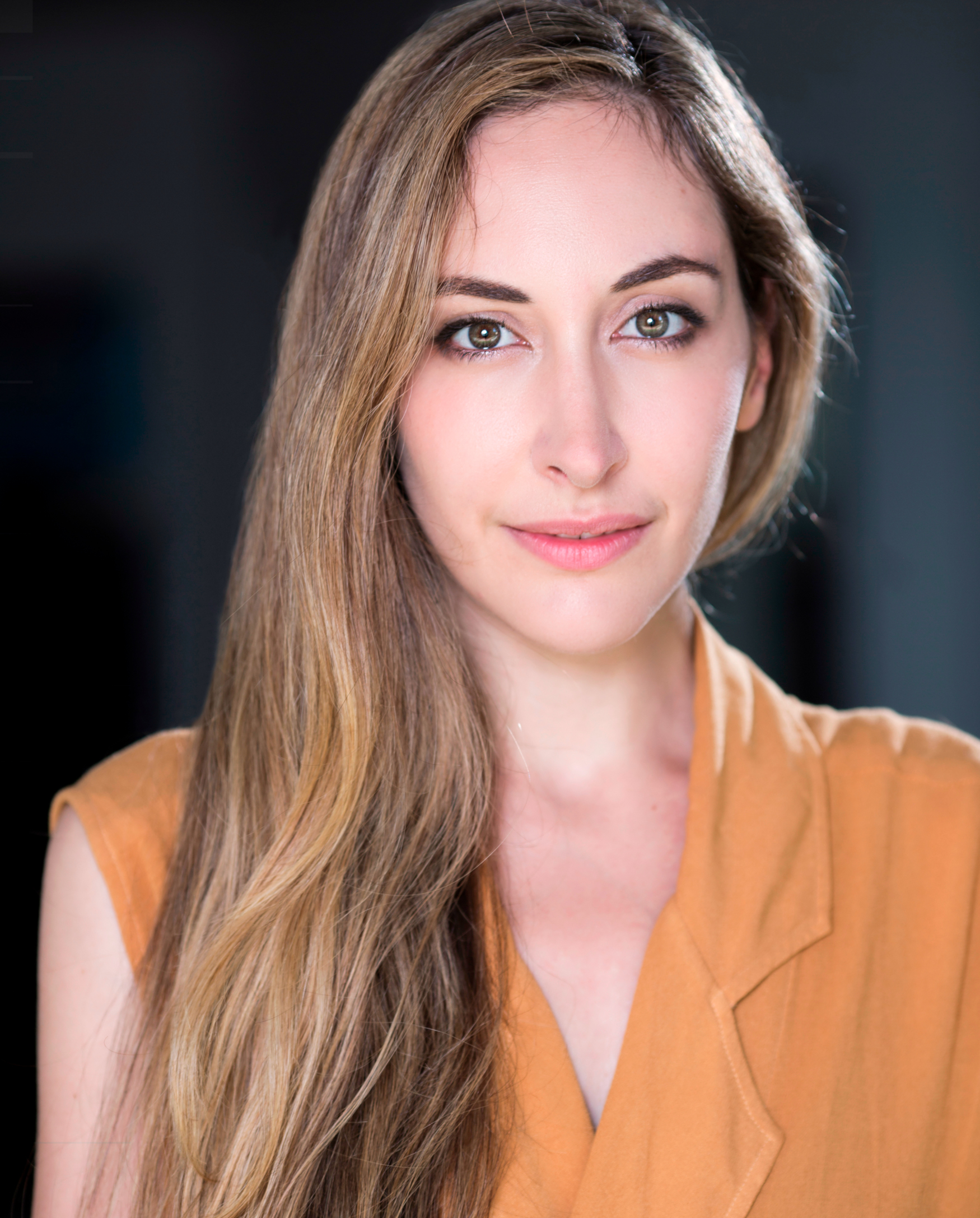 Sarah Natochenny is a Voice Arts® award winning voice actor best known for her work as Ash Ketchum and 30 other characters on Pokémon, currently in Its 25th season, as well as some of the Mini-Pufts in “Ghostbusters Afterlife.” She recently starred alongside Gabourey Sidibe in the Webby-winning comedy podcast “If I Go Missing, the Witches Did It.” She also voiced 10 characters alongside Kevin Bacon in “The Last Degree of Kevin Bacon, a comedy from Funny or Die/Spotify. She is also the narrator of Marvel’s Black Widow: Bad Blood, a serial drama currently available on Realm.

Her three videos with Vanity Fair garnered over 10M views. “Sarah Natochenny Improvises 10 New Characters,” “How Pokémon is Dubbed from Japanese to English,” and “Voice Actor (Ash from Pokémon) Breaks Down Dubbing.”

She studied acting at the Lee Strasberg Theatre Institute and improv at the Upright Citizens Brigade and Magnet Theaters. She also works as a film editor on documentaries (MSNBC, Group Nine, Yale Medicine, et al) and short narratives, and assists on narrative features. Her work on SurvivorNet helped earn the company a Webby Award for Best Health Website of 2019. Most importantly, she’s an unapologetic cat enthusiast with foster kittens purring in her lap as she writes this.