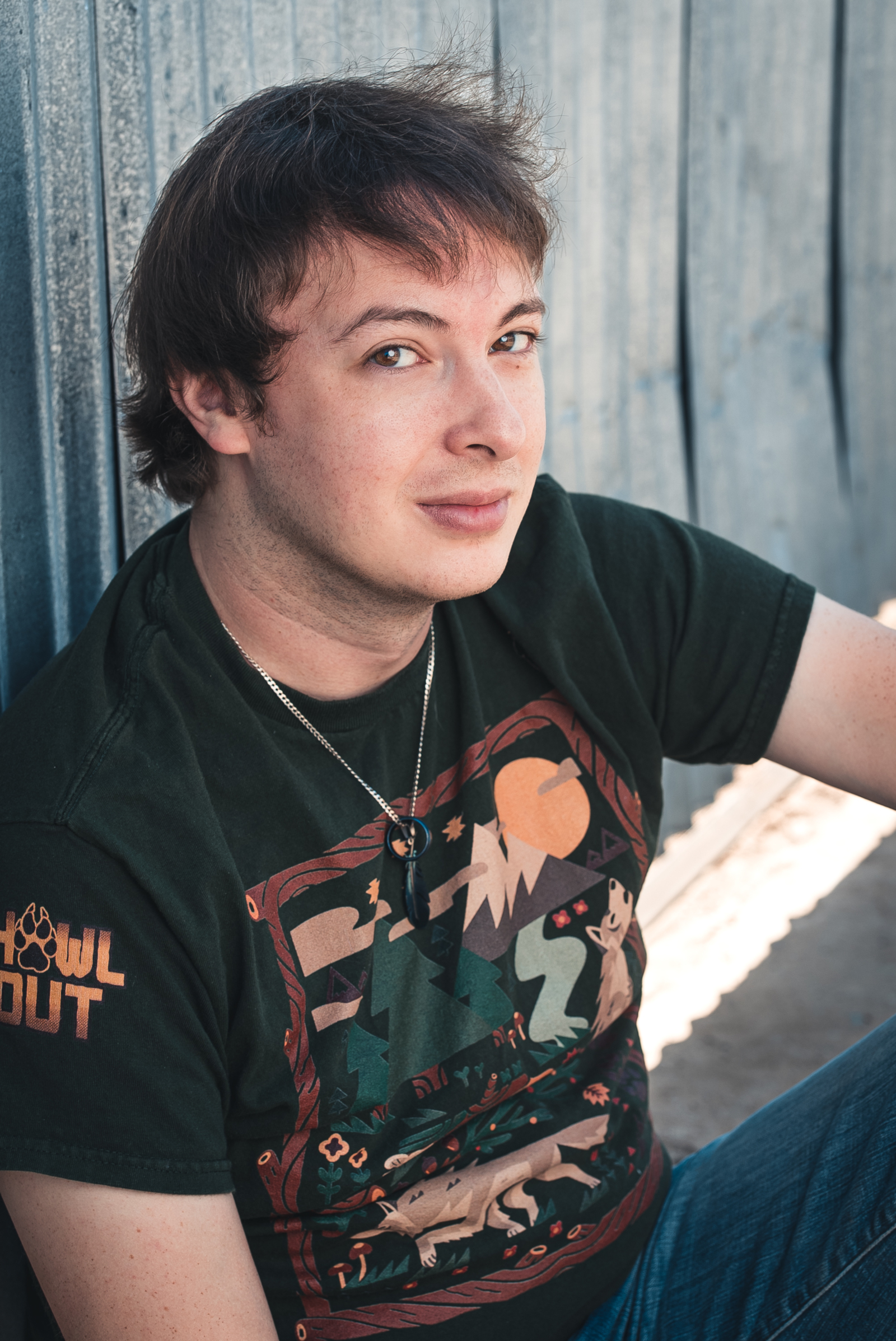 Long before Sean Chiplock understood what voiceover was, he was already practicing the craft without even realizing it. Growing up in the prime era of Nintendo 64 and similar consoles/games that featured expressive characters but no voices, he and his younger brother would often ‘mock-dub’ entire games as they played, assigning roles and portraying a plethora of different vocal archetypes to enhance their gaming experience. Now, many years later, Sean adds an ever-growing resume of professional performances to his (continuing) hobby of voicing the voiceless in his spare time. Springboarding off a fulfilling victory at BangZoom!’s “AX Idol” voiceover competition in 2009, Sean finished up his education at Western Michigan University until 2012 before moving out shortly afterwards to develop himself further in California.

From there, his dedication to self-improvement – alongside several years of patient progress – combined with his passion for the craft to expand his portfolio farther than he ever thought possible. His current most notable accomplishment includes becoming the voices of Revali, Teba, and Deku Tree in Nintendo’s critically acclaimed hit The Legend of Zelda: Breath of the Wild, but it is far from his only success; projects like Re:Zero (Subaru Natsuki), Genshin Impact (Diluc), Guilty Gear -STRIVE- (Ky Kiske), Tokyo Revengers (Ken “Draken” Ryuguji), Trails of Cold Steel (Rean Schwarzer), and Persona 5 (Mishima Yuuki) can also be found on his resume. He is now represented by SBV Talent, and has been cast in commercial advertisements and social-media videos for Disney, Mattel, ABC Family, and more.

Perhaps unsurprisingly, the love of gaming never left, and Sean also maintains a casual streaming community on Twitch. In addition to regularly sharing his love for series like Mega Man Battle Network, Etrian Odyssey, and pretty much every dungeon crawler or Monster Collection game on the market, the “mock dub” days of his youth are often now real-time live-dubs of many of the games he plays – sometimes with community members also involved!

With a soft spot for animals, and a hard work ethic, Sean spends each day looking for that prime balance of Professionalism vs. Play – and always keeps at least one eye open for that next voiceover opportunity.