Tommy Tallarico is a veritable video game industry icon. As one of the most successful video game composers in history, he has helped revolutionize the gaming world, creating unique audio landscapes that enhance the video gaming experience. He is considered the person most instrumental in changing the game industry from bleeps & bloops to real music now appreciated worldwide by millions of fans. As a well-recognized on-air television personality, live performer and composer, Tommy brings his in-depth knowledge, years of experience, and love of cutting edge multimedia and video games to the masses.

An accomplished musician, Tallarico has been writing music for video games for more than 27 years. He has won over 50 industry awards and has worked on more than 300 game titles. He currently holds 5 Guinness World Records including the person who has worked on the most commercially released video games. In 2012 during the Game Developers Conference he received a Lifetime Achievement Award and is also in the Smithsonian Institute in Washington D.C. for his contributions to the game industry. Tallarico was the first musician to release a video game soundtrack worldwide and one of the first musicians to ever use live guitar and 3-D audio in a video game. Tommy is a cousin of rock star legend Steven Tyler.

In 2002, Tallarico created the critically acclaimed Video Games Live (www.videogameslive.com), an immersive, audio and video concert experience celebrating video games which is now in its 15th year of touring around the world. Video Games Live is the first and most successful video game touring concert in the world having performed over 400 shows in 42 countries on 5 continents. In 2010 a 90 minute national PBS Special was aired in over 90 million households across America.

Tommy hosted, wrote and co-produced the top rated and very popular Reviews on the Run/Judgment Day television show as well as the longest running award-winning video game television show, The Electric Playground, which has been on the air since 1997. The show is syndicated worldwide and airs daily in prime-time. The Electric Playground won the 2001 Telly Award for “Best Entertainment Cable Program”.

Tommy is the founder and CEO of the Game Audio Network Guild (G.A.N.G.), which is a non-profit organization educating and heightening the awareness of audio for the interactive world (www.audiogang.org). He is an Advisory Board member for the Game Developers Conference, a Governor for the National Academy of Recording Arts & Sciences (NARAS/GRAMMY’s), a spokesperson for the Entertainment Consumers Association, a proud member of the International Game Developers Association and a nominating peer panel leader for the Academy of Interactive Arts & Sciences. His popular website www.tallarico.com has received over 100 million hits by more than 5 million unique users. 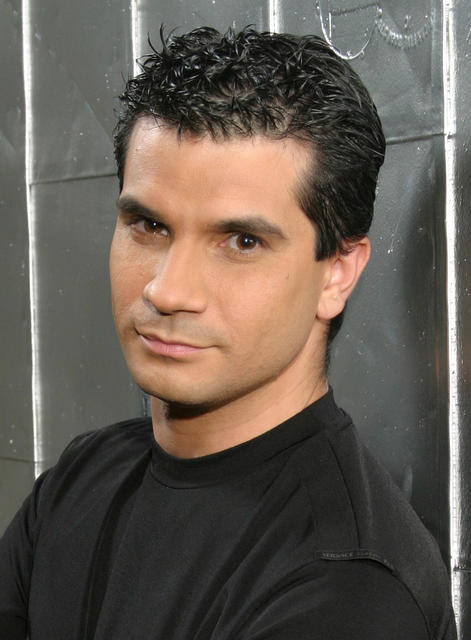