By adminDecember 17, 2018Deadlines and Announcements, Front Page, Guests
No Comments

Kawaii Kon continues to bring you the very best creators and trendsetters in Japanese culture! As an early Christmas present from us and FakeStar USA, we are proud to announce music legend Mana and his revolutionary brand Moi-même-Moitié will be at Kawaii Kon 2019!

You can show off some of the unique designs from Moi-même-Moitié at the Kawaii Kon 2019 Fashion Show! To apply to be a model, please fill out the form at the bottom of this page. 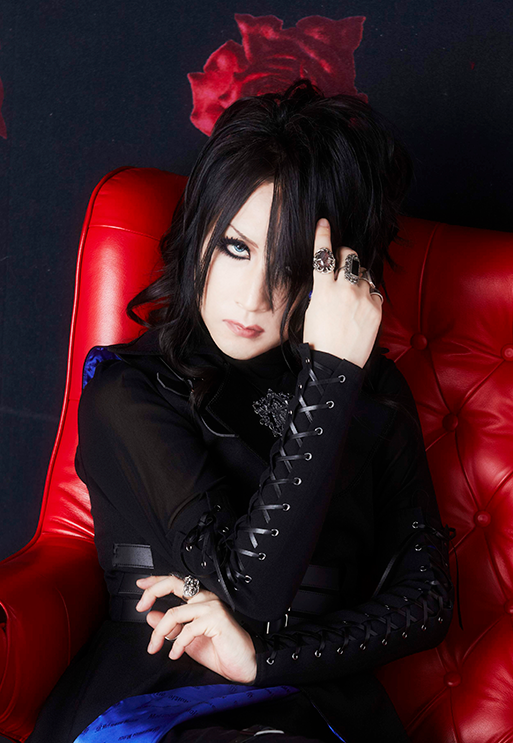 Mana is a cornerstone of the original gothic lolita and visual kei movements. His band, MALICE MIZER was formed in 1992, and became known as one of the “big four of visual kei bands”. Although MALICE MIZER went on indefinite hiatus in 2001, Mana continued to create and influence genres. In 1999, he founded his popular gothic lolita fashion brand, Moi-même-Moitié. In 2002 founded his current gothic metal band Moi dix Mois where he plays guitar, composes all of the music, writes the lyrics, produces, directs and designs the members’ stage costumes.

Moi-même-Moitié is one of the few Japanese Lolita fashion brands that focuses on an androgynous aesthetic. The brand offers Elegant Gothic Lolita and Elegant Gothic Aristocrat fashion to all persons seeking beauty, and you can show off some of these unique designs at the Kawaii Kon 2019 Fashion Show! 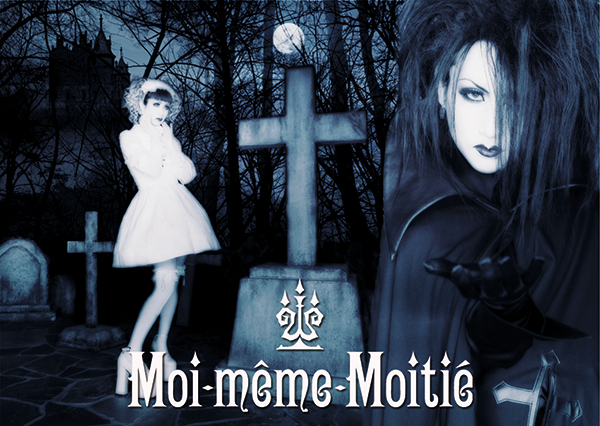 Apply to be in the Kawaii Kon 2019 Fashion Show